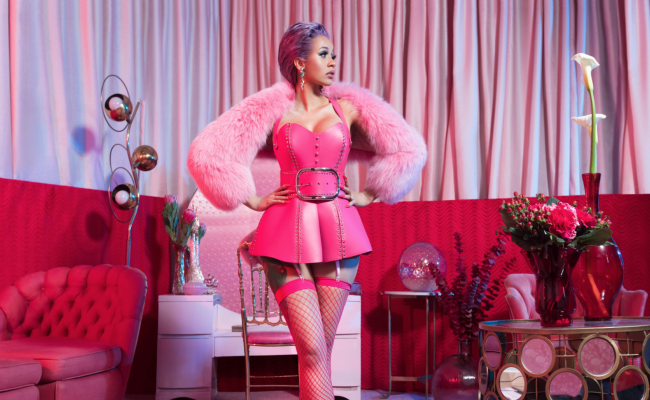 Without concert of Cardi B for the Socially Dead University

Despite the best efforts of the UCSD singles, UC San Diego will not host a Cardi B concert at end of April, having been surpassed in the challenge #SwipeOff of Tinder by Northeastern University and the University of Massachusetts-Amherst.

The challenge began on March 27. It was announced on April 9 that UCSD had achieved four rounds to reach the first eight .

"The winner is receiving the concert with me," Cardi B said in Tinder's finalist announcement while eating an unidentified takeaway item. "Muahahaha."

Everyone said that D1 would join UCSD and give us school spirit, but let's face it, this competition from Cardi B in tinder has united UCSD like nothing else could do it

The high temperature in Boston or anywhere in the University of Massachusetts-Amherst will be of 35 ° F this Sunday, so the winning school will surely enjoy their concert.

Rohan Grover is an assistant news editor for The Triton. You can find it on Twitter @rohangro .