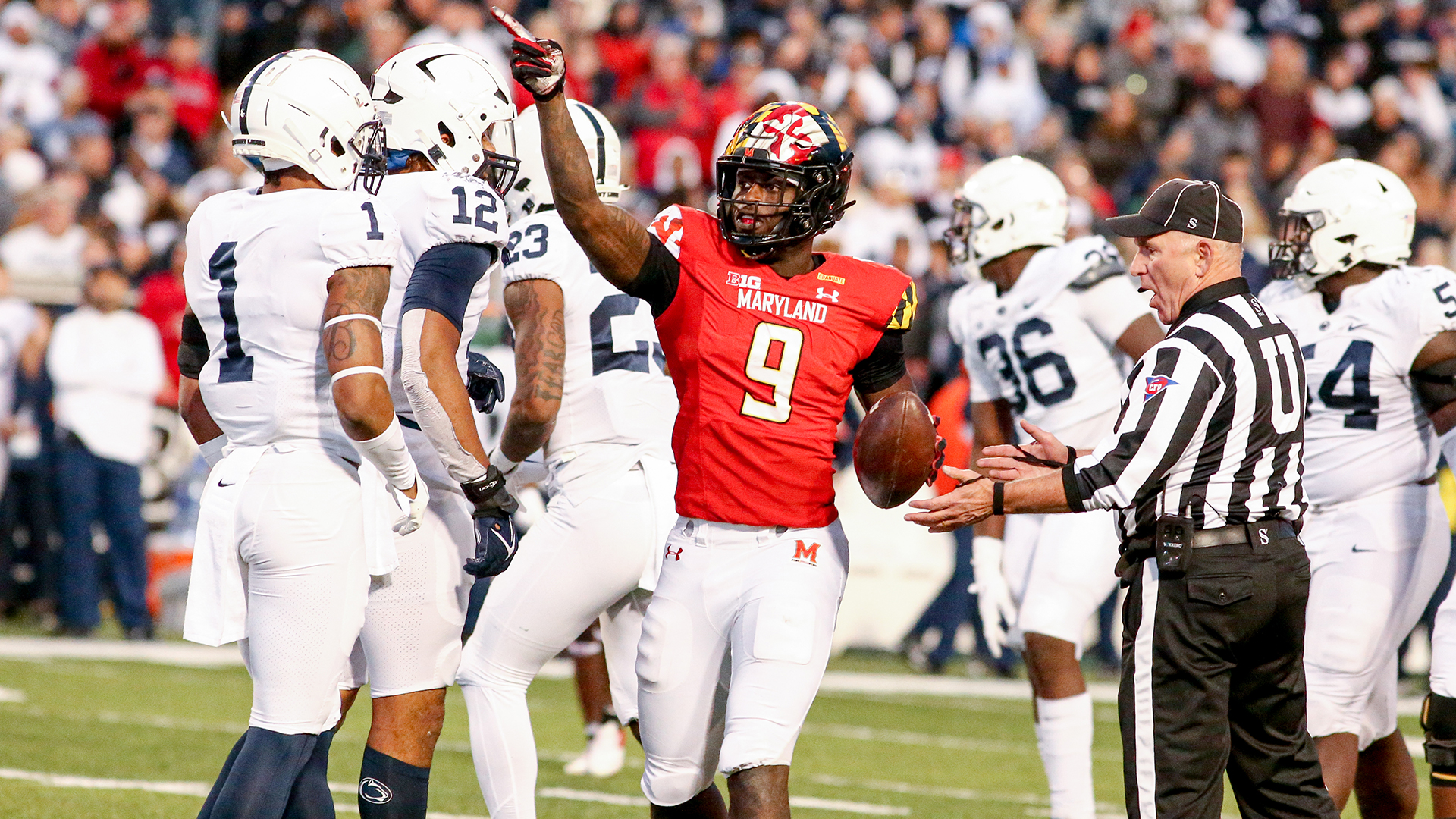 The Combine will take place from March 1 to 7 at Lucas Oil Stadium in Indianapolis. NFL Network and NFL.com will have coverage of the entire combine.

Cross is a three-time All-Big Ten selection who is rated the seventh best safety in the draft by Pro Football Focus. He started all 13 games at safety for the Terps during his junior season in 2021. Cross ranked second on the team with 66 tackles (44 solo) and led Maryland with three interceptions and two forced fumbles. Cross did too. he was a disruptive force in the opposing team's backfields, recording 3.5 tackles for loss and three sacks in 2021. In his last game in a Terrapin uniform, Cross forced a fumble that was recovered by defensive lineman Greg Rose . and returned for a touchdown to help Maryland defeat Virginia Tech in the New Era Pinstripe Bowl.

Okonkwo, who impressed in East-West Shrine Bowl practice last week, had a stellar season in 2021 for the Terps' record-breaking passing offense. He had 52 receptions for 447 yards and five touchdowns during his senior campaign.