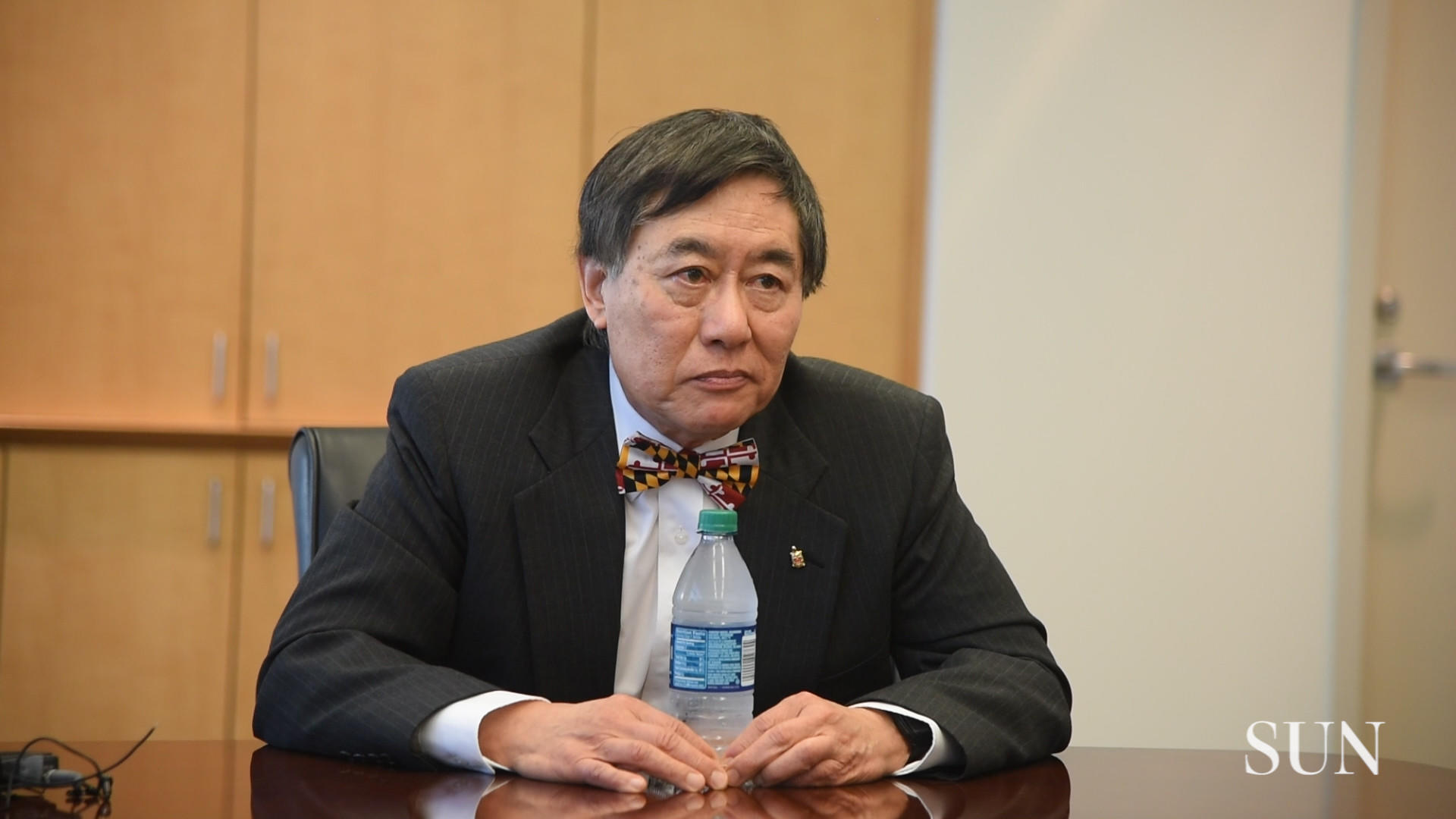 University of Maryland to spend $ 3.8 million on diversity initiatives

The University of Maryland, College Park has reserved $ 3.8 million for new diversity measures following the assassination of a black student at Bowie State University by a white UM student on campus last May, said Maryland President Wallace Loh this week.

The university hired a company to conduct "climate surveys" every two years, created an institute for the inclusion of diversity in higher education and established a "rapid response team" to respond to incidents of racial prejudice, Loh said. The Baltimore Sun editorial committee on Tuesday

"We have significantly improved our education and training processes," he said.

Second Army Lieutenant Richard W. Collins III, 23, had been visiting friends in College Park in May when Maryland student Sean Urbanski approached them outside.

Cargo documents indicated that Urbanski, who appeared incoherent and drunk, told the group "turn left, turn left if you know what's best for you," and stabbed Collins in the chest when he refused, according to the documents.