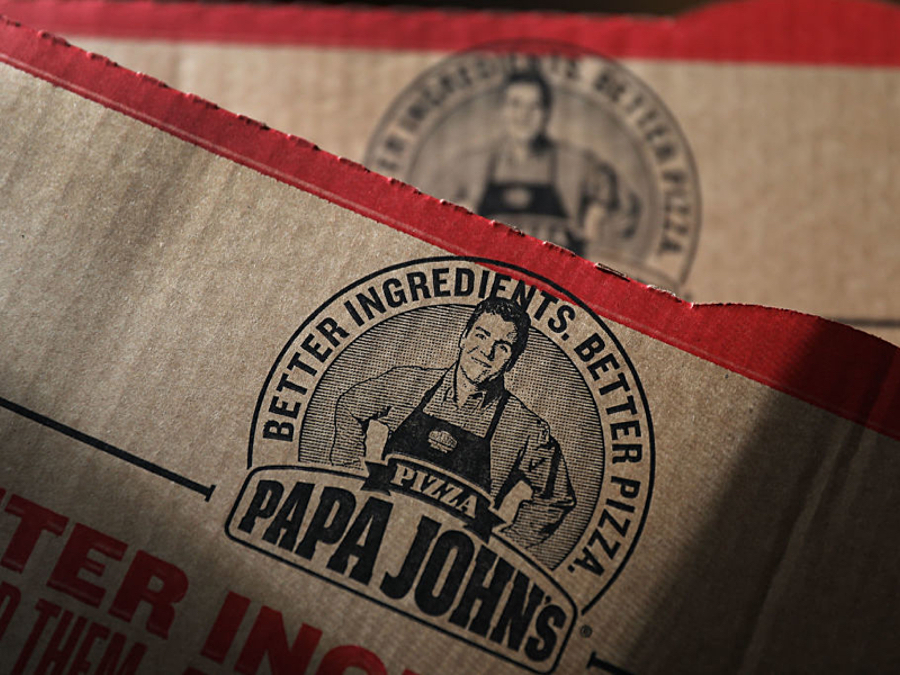 LOUISVILLE, Ky. (AP) – The University of Louisville is eliminating Papa John's from the name of its football stadium after a report that the founder of the pizza chain used as a racial insult.

The company logo has been at Papa John's Cardinal Stadium since it was built 20 years ago.

John Schnatter, who also resigned from the college's board of trustees, apologized this week for using the racial insult during a company conference call in May.

The president of the University of Louisville, Neeli Bendapudi, said the "community has been fractured" by Schnatter's comments. The school is also removing the Schnatter name from its Center for Free Enterprise at the business school.

"These comments were hurtful and unacceptable, and do not reflect the values ​​of our university," Bendapudi wrote in an open letter. to the university community. He said the new name would be Cardinal Stadium.

Schnatter said Friday he is "dismayed" by the comment he made.

"Everything I say or do hurts the people I care about … it's annoying, it's not right," Schnatter said in an interview with WHAS-AM, a Louisville station. The interview was recorded before the name change announcement.

"What I wanted to assure is that we got the apology," he said. "We do not approve of racism in any way, regardless of the context, you just can not use that vocabulary."

Bendapudi told a news conference on Friday that "there is too much damage in everything" the Pope John's name at this time. She spoke with Schnatter and said that she supported the elimination of the names.

The University of Kentucky also announced on Friday that it would eliminate Schnatter's name from its Institute for the Study of Free Enterprise.

Some Louisville football players asked for the name change of the stadium this week. Wide receiver Seth Dawkins tweeted on Thursday that "We have to change the name of the stadium as soon as possible, I'm not here for that." Soccer coach Bobby Petrino applauded the "quick action of the university to change the name of our stadium," and US Sen. Mitch McConnell, a fan of Louisville, said Friday he would have taken the name if it was for him.

Ricky L. Jones, a professor at the University of Louisville who talks and writes about race relations, applauded Schnatter for accepting the change of name.

"It seems he understood that it was necessary," Jones said in an email. "Fortunately, this marks the beginning of a positive evolution for him, not as a businessman, but as a human being."

Bendapudi said the name changes went into effect immediately, but he did not give any timetable on removing the signals from the stadium.