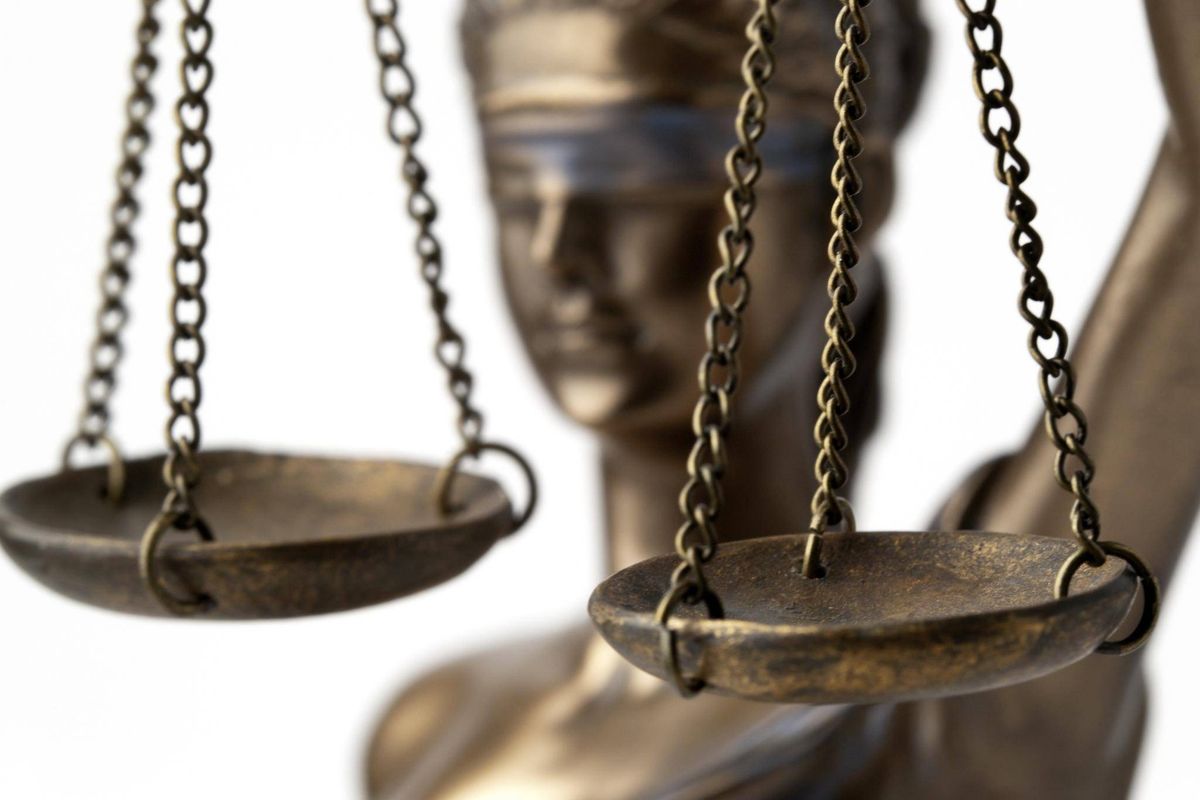 Two former hockey players from the University of Ottawa were found innocent of sexual assault in a case that led to the school to fire the coach and suspend the male university program for two years.

A judge from Thunder Bay, Ontario. He says that although Guillaume Donovan, 27, and David Foucher, 28, were not gentlemen during his meeting with the author in February 2014, he has no reason to question his testimony.

Judge Chantal Brochu says that there were, however, discrepancies at several points between the plaintiff's account and the police and their testimony in court.

The two men were on a road trip with the University of Ottawa Gee-Gees hockey team when they met the plaintiff , who was 21 years old at that time. They were accused of sexual assault and pleaded not guilty.

The university suspended its male varsity program after the charges were laid and finally put it on hold until 2015-16. The school also launched an internal investigation and said it would implement new behavior guidelines.

The results of the investigation were not made public, but they did incite the university to dismiss the team's head coach, Real Paiement. The university said at the time that the coach was not involved in the misconduct but should have notified the authorities about the allegations.

During the trial, which took place in Thunder Bay this winter, the court heard several witnesses, including the plaintiff, two other former players and the former head coach.

The court heard the whistleblower connected with a member of the Ottawa team through a dating application and met him at a local bar before accompanying him to a hotel where they had consensual sex.

The plaintiff testified that at that time, she noticed that Donovan and Foucher were in the room and that the couple began to perform sexual acts with her without their consent. She told the court that she felt helpless and scared.

Donovan testified that his teammate was in the room, but said the woman consented to sexual activity.

Court heard that the day after the match, Foucher told the team's head coach that he did not remember the events of the night. But in his testimony, he remembered being inside the room and said he did not touch the plaintiff.

Paiement, meanwhile, testified that Donovan had told him it was a consensual trio between the player, a teammate and the plaintiff.