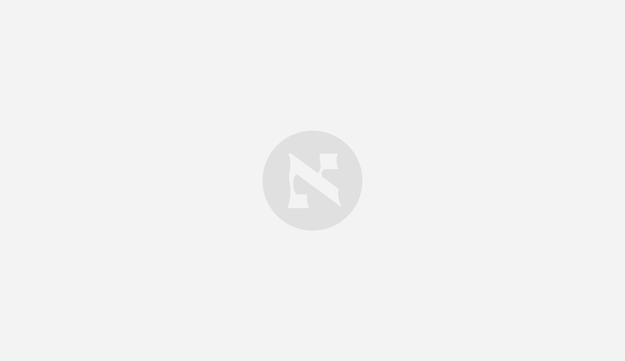 Some 150 young Palestinians clash with Israeli police forces in front of the Hebrew University of Jerusalem on Sunday in an escalation rare after days of violence and unrest in the city that saw hundreds of Palestinians and dozens of officers injured.

Earlier, the police closed the main door of the university, with dozens of students locked inside. The door was reopened later.

The clashes broke out after several Israeli Jews attacked an Isawiyah resident and the youths rushed to help him, a source told Haaretz.

"The Israel police are acting to restore calm through the use of different measures following a violent disturbance near the Hebrew University of Jerusalem, in which hundreds of violators threw stones at the police forces. Three policemen were injured and three suspects. they were arrested, "he said the police in a statement.

Violence broke out over the weekend in the Monte del Temple, at various sites in the Old City of Jerusalem and in the Palestinian neighborhood of Sheikh Jarrah, where three families are facing eviction. They continue to escalate tensions in the city throughout the Muslim holy month of Ramadan.

At least 305 Palestinians and 19 Israeli officials were injured in the clashes on Friday and Saturday, which generated international condemnations and calls for calm.

For approximately 30 years, the Palestinian residents of Sheikh Jarrah have faced the risk of eviction because they live on land that was bought by Jews in the late 19th century in the vicinity of the Tomb of Simeon the Righteous. The legal battle is being fought between Palestinian residents and a company called Nachalat Shimon, which is controlled by right-wing activists seeking to attract Jews to the neighborhood.