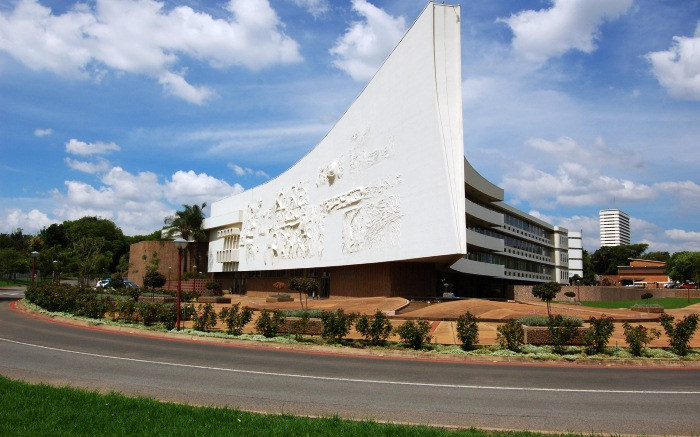 UP says that between 1992 and 2015, the number of students who registered Afrikaans as the language of origin decreased by more than 50%, which caused the change.

JOHANNESBURG – The University of Pretoria is scheduled to phase out the use of Afrikaans as an official means of communication on all its campuses and residences.

The university will now use English as its primary language.

Tuks spokesman Rikus Delport says that between 1992 and 2015 the number of students who registered Afrikaans as their native language decreased by more than 50%, which caused the change.

It says that students registered for the first time before 2019 will continue to receive lectures, tutorials, study guides and evaluations in Afrikaans, adding that the new policy will only apply to those who register at Tukkies or the first time this year.

Delport says this serves to make the campus more inclusive.

"It is aimed at facilitating social cohesion on campus, we will continue to promote multilingualism to foster unity and equal opportunities for students of all South African languages." We encourage the practice of helping students in their native language whenever possible. possible. "