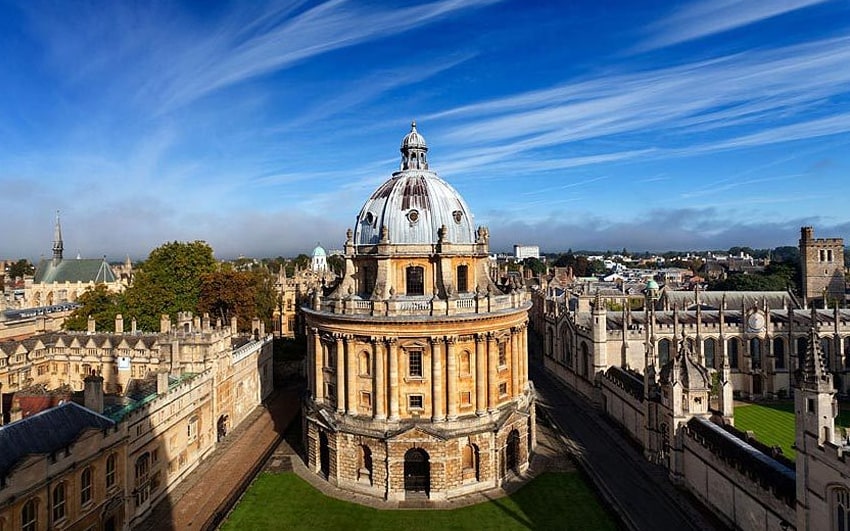 The University of Oxford spends £ 12,000 on making the menus of the university more diverse

OR xford University has spent £ 12,000 on making the university menus more diverse, has emerged.

Catering staff will receive training and a set of resources to help ensure that their menus are "inclusive" enough for students.

The move comes after Baroness Jan Royall, Somerville's chief, demanded that the octopus be removed from the menu as part of a campaign to make underprivileged students feel more "comfortable."

The inclusive catering project will be headed by national scholars from all universities in Oxford. They have formed a new working group to oversee the project, which has received £ 12,000 from the University Diversity Fund.

The money will be spent on developing resources and a training program for the kitchen staff, and a series of student focus groups will be organized with the assistance of a consulting firm.

It is expected that the redesign of university menus will be better adapted to the tastes of students and staff of black or ethnic minority (BME) or international origin, religious groups or those who have dietary requirements based on ethical reasons. or health.

Ellie Macdonald, Vice President of Welfare and Equal Opportunities at Oxford Student Union, welcomed the initiative and said: "It's great to see this happen.

It's vital that catering options reflect nature diverse of the student body here in Oxford. " However, Mohamed Iman, a third year history student at Oxford, said it is a "useless" use of £ 12,000.

"Universities differ so much that this scheme, while having a good sense, is more likely to lead to the simple conclusion that dietary, halal, kosher and other requirements are not met in some places and in others," he said.

The Oxford Diversity Fund spends £ 70,000 each year on initiatives aimed at "fostering an inclusive culture that promotes equality, values ​​diversity and maintains a work, learning and social environment in which the rights and dignity of all are respected. his staff and students. "