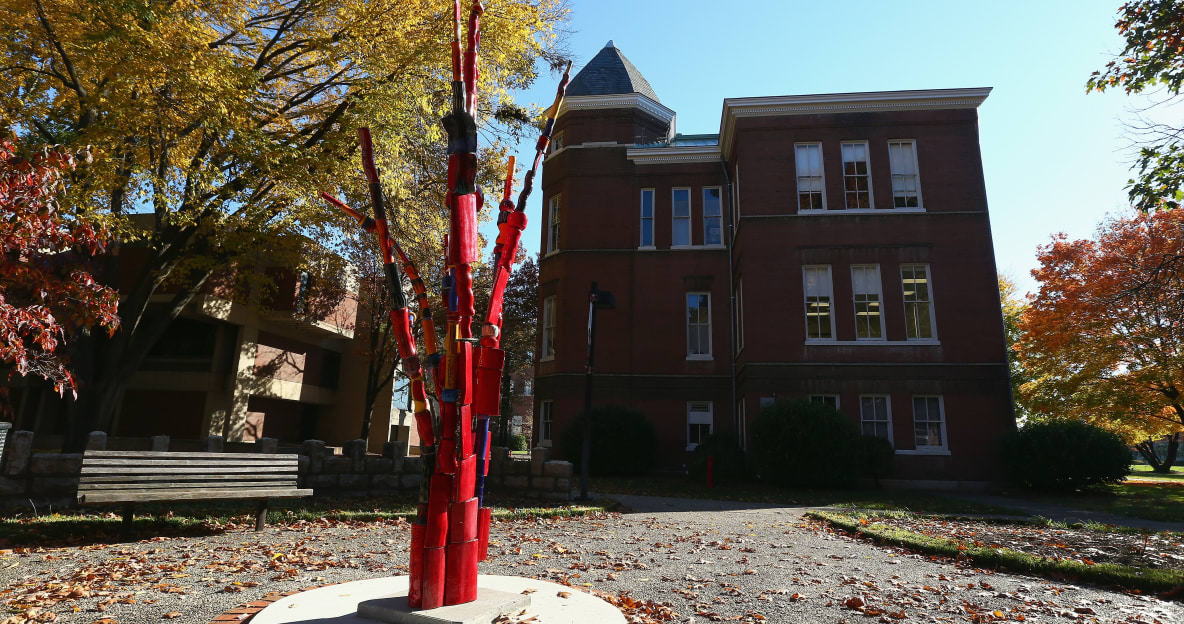 The board of directors of the University of Louisville completed the first round of interviews for the position of president of open school this weekend and will reduce its list of candidates in the coming weeks according to The Courier-Journal.

Louisville Vice President John Drees confirmed that the university will hire its next president by the end of May.

"They will have a next round of interviews with a smaller group," Drees told The Courier-Journal.

He added that "everything is still on track" and "we are designating someone in May."

Louisville is looking for a president to replace James Ramsey, who was embarrassed about two years ago after several scandals in the athletic department of the Cardinals. The scandals included, "financial mismanagement and embezzlement."

Since then, Neville Pinto and Greg Postel have served as interim presidents. Postel took on the role when Rick Pinto left to become president of the University of Cincinnati. Postel is one of the leading candidates to become full-time president.

To the chagrin of the students, teachers and donors, the search for the president of Louisville has been conducted mainly behind closed doors. Board chairman J. David Grissom and five other trustees met with professors and students on campus this week to answer questions about the president's search, but information about the search remains largely a secret.