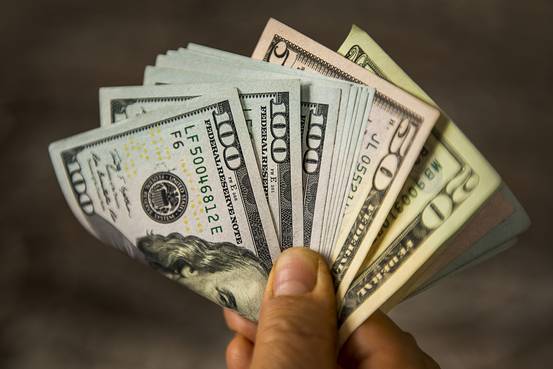 The University of Chicago increases its ETFs

The University of Chicago is big at being passive.

In fact, Barron's calculates that at the end of the first quarter, the university's Investment Office had $ 387.1 million invested in exchange-traded funds, based on regulatory filings.

The last presentation of the university was two years ago, which means that the investments crossed the limit of $ 100 million only in the first quarter, which triggered the need to present a statement before the Securities and Exchange Commission. The University of Chicago did not respond to a request for comments on the investments.

At the end of the first quarter, the school revealed that it had a total of about $ 388 million in investments negotiated in the United States. That additional $ 1 million comes from the ownership of 20,500 shares of Adtalem Global Education (ATGE), which operates for-profit educational institutions.

Register to review and preview, a new daily email from Barron's. Every night we will review the news that moved the markets during the day and we will see what it means for your wallet in the morning.