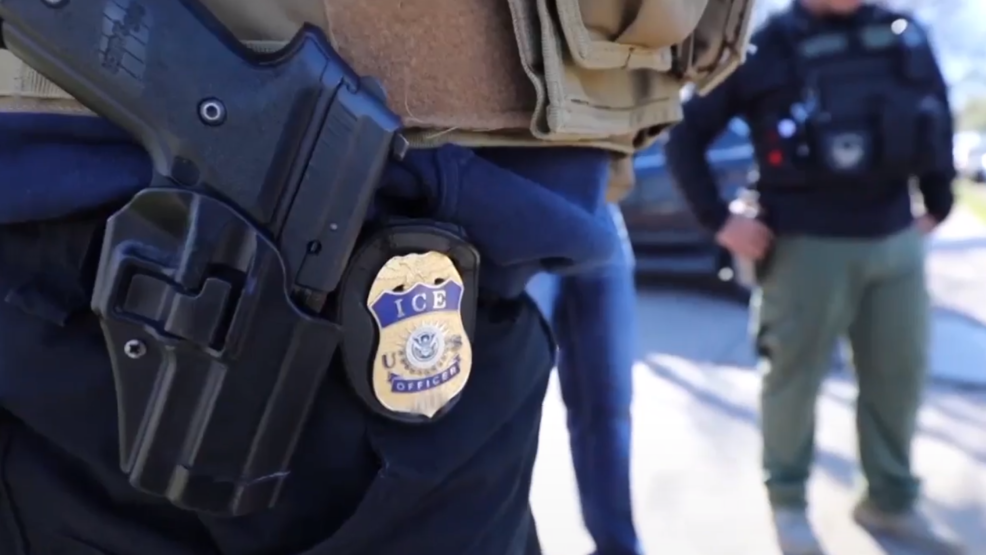 WASHINGTON – Earlier this month, about 150 students from Johns Hopkins University in Baltimore left the class to protest against the links of the school with the Immigration and Customs Enforcement Agency (ICE).

The university currently has two agreements to provide education and training to agency officials.

The protesters said that working with ICE goes against a promise of support for undocumented students made by the president of the university.

"He made this email about the recipients of DACA and how this is a sanctuary space for these recipients, but then we discover that they are having these contracts with ICE, said Mira Wattal, a student protester.

In recent months, ICE was criticized for its role in the implementation of controversial federal immigration policies

Cabot Phillips, media director of Campus Reform, a conservative group that focuses on higher education. an interview, he said,

"There has been this vitriol that grows toward ICE in the Trump era, where students associate President Trump's policies and, in his opinion, the rhetoric against immigration with ICE. so they see it as the embodiment of everything they do not like. "

While some universities have yielded to student demands by revoking any association they had with ICE, Johns Hopkins rejected the request.

The DHS expense data reveals that the school has earned about $ 7 million in more than 30 contracts with the agency.

"Our specialized training and leadership programs with the Immigration and Customs Enforcement agency of the US Department of Homeland Security. UU They have no relation to the application of immigration policies by the current administration or any other. "