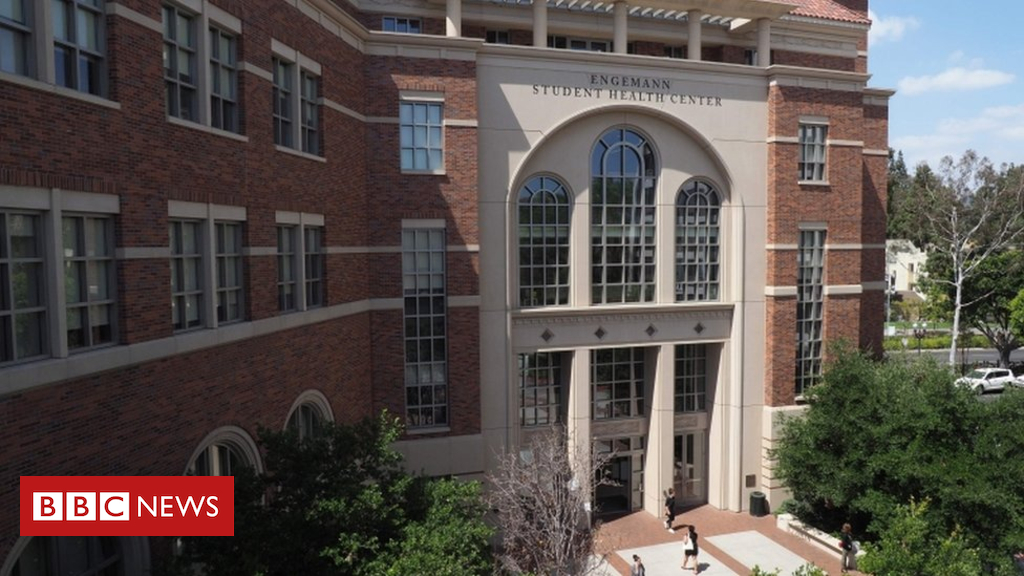 The president of the University of Southern California (USC) resigned amid a scandal over the alleged actions of a former university gynecologist.

The lawsuits accuse George Tyndall, who worked in a university clinic during 30 years of sexual misconduct, including improper testing and groping.

Tyndall, 71, has denied wrongdoing in interviews with the American media.

The board of directors of the USC announced the departure of Mr. Nikias in a letter, saying:" We have heard the message that something is broken and that urgent and profound actions are needed.

"We will rebuild our culture to reflect an environment in which security and transparency are of vital importance, and to institute a systemic change that will prevent this happening in the future."

Some 200 professors joined the students to demand Mr. Nikias, 65, to resign.

The Tyndall case arose after the Los Angeles Times published accounts of ex and current employees about their alleged actions.

A series of demands and collective actions have been filed.

Two collective actions were presented on Friday "on behalf of thousands of female students ".

Mr. Janet was behind the legal action that saw a $ 190m (£ 111m) deal in 2014 at Johns Hopkins Hospital on secret tapes made by gynecologist Nikita Levy.

A lawyer from another group taking action at USC, John Manly, said the case also had echoes from Michigan State University physician Larry Nassar, who is serving a life sentence in prison by sexually abusing more than 300 women and girls in prison. the university and at USA Gymnastics.

The group of which he is a member, Jane Does 5-10, alleges that the university deliberately concealed Mr. Tyndall's alleged abuses and did not take measures for comp laints.

Police are still conducting interviews to determine if crimes were committed.

Mr. Tyndall denied wrongdoing in interviews with the LA Times.

He left university in 2017 after he discovered he had made inappropriate comments to patients.