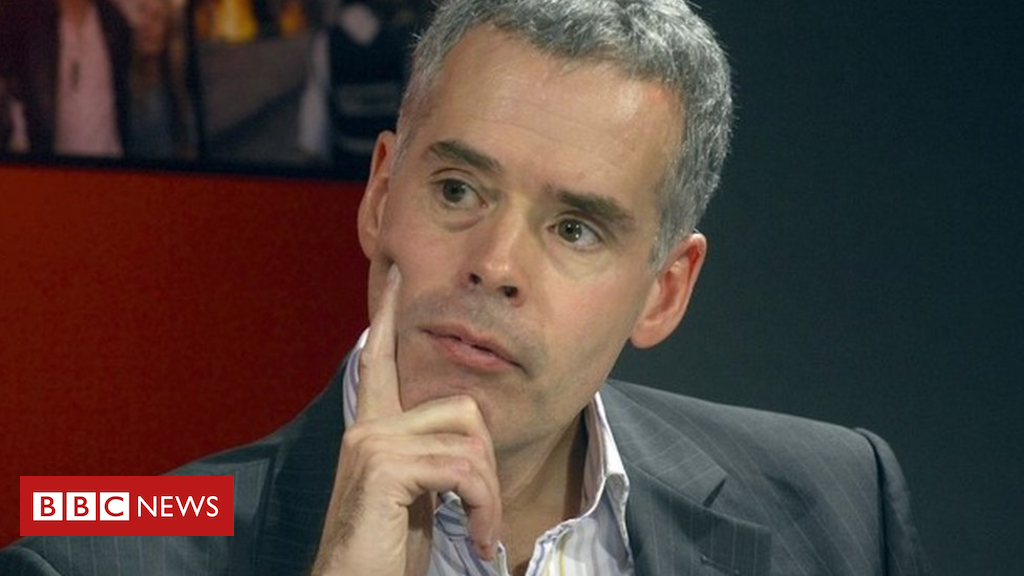 The Open University staff requests the resignation of Peter Horrocks

The academic staff of the Open University has approved a motion of no confidence against their vice chancellor, Peter Horrocks.

Members of the University and University Union now ask Mr. Horrocks to resign "as soon as possible."

Mr. Horrocks had angered staff by saying that academics "get away with not teaching" and that the impending cuts were "reprioritize".

He later apologized by letter, saying: "I sincerely regret that my careless language has caused offense or harm."

He continued: "I would like to meet as many of you as possible in the coming weeks, so that I can express your concerns and address any misconceptions that some of you think I have about your teaching."

The dispute occurs when the organizational unit is planning a "radical overhaul" of the institution of almost 50 years, which aims to save £ 100 million from an annual budget of £ 420m.

The OU, which projects an annual deficit of around £ 20m and has been severely affected by a collapse in the number of part-time students in England, says that half of the money saved will be reinvested in the institution.

Mr. Horrocks said the changes would result in "a revitalized and redesigned OU."

But now, in a meeting of the UCU branch, the members approved a motion saying: "This general meeting does not trust our current vice chancellor, or his plans and intentions for the future of our university.

"On the basis of recent events, he has shown that he does not understand the teaching of the university. model, nor the importance of OU's research base.

"We believe that the best way to avoid damaging the public image of the organizational unit is for the VC to resign as soon as possible, so we appeal to the VC to resign."

A spokesman for the OU said: "We are in the midst of an ambitious program to transform the way we teach and support our students so that they have the best preparation for the challenges of a rapidly changing world

." plans have sparked a lively internal debate, as well as a degree of concern.

"We can confirm that these concerns will be further discussed in a special meeting of the University Council and later in the academic governing body from the OU, the Senate. "

Who is Mr. Horrocks?

Mr. Horrocks had previously worked at the BBC for 33 years, leaving his position as director of the BBC World Service Group in 2014.

He held the position in the organizational unit three years ago in 2015.

The organizational unit was founded in 1969 to offer remote higher education to students who often did not fit the traditional undergraduate mold: many were older and studied part-time while working.