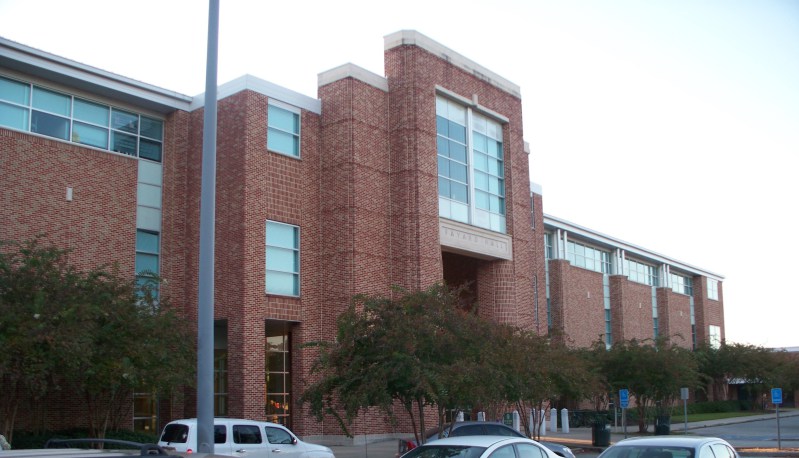 The university obtained a "red light" rating, the worst possible, from the Foundation for Individual Rights in Education.

S The University of Louisiana, a public school, allows its students to exercise their freedom of expression and free assembly rights for only two hours per week.

The rules that limit the speech of the university can be found in its University Policy on Public Speech, Assembly and Demonstrations:

"In accordance with the decisions of the Federal Court of the United States, the University has the right to regulate the time of the speech or assembly activities, a period of two (2) hours will be provided to people and / or organizations for these purposes in Southeastern, "the policy states. "Speech / assembly activities shall be limited to a time limit of two hours per seven-day period, beginning on Monday of each week."

In addition to restrict when speech is allowed, Southeastern also strictly limits where is allowed. According to the policy, "Public discussion and / or peaceful public assembly or demonstration" is allowed "without prior administrative approval" in three locations only: the steps and the "grassy area" near the Student Union Annex, the "grassy area in front of" a student activity center and the Presidential Plaza area. "In addition, students must register to use these spaces to" speak in public or meet with a minimum of seven (7) days of anticipation through the office of the Assistant Vice President for Student Affairs. "

The university got a" red light "rating, the worst possible one, from the Foundation for Individual Rights in Education.If we look at these policies, it's not hard to see why.

Maybe I'm missing something, but I really do not understand the thinking behind such strict policies. After all, from what I have always understood, the university is supposed to be a time for young people to explore different thoughts and ideas and learn how to effectively articulate theirs. If education in these areas were a goal of this university, you would think that I would encourage more speech, not less. Losing only two miserable hours of 168 hours each week for students to really express themselves is not a reasonable amount of time.

Some of the other rules of Southeastern are equally unreasonable. On the one hand, limiting areas where speech is allowed to only three places could make it difficult for all students to find a place to express themselves. The school has more than 13,000 students. Will there really be enough space for everyone? Requiring a reservation seven days in advance to use those spaces is also incredibly restrictive. If something happens that students feel passionate about, they should be free to organize a peaceful protest or other peaceful meeting on campus as soon as they feel compelled to do so. Forcing them to wait seven days is absolutely ridiculous if we consider how fast the news cycle moves.

It is important that the next generation have a civic mentality and know how they can use their rights to influence what is happening in the world.

The right of peaceful assembly is a very important right in our country. The fact that we have this kind of liberties is what makes our country so special, and so different from so many others. Colleges and universities should encourage students to use those rights and freedoms, not by discouraging them . It is important that the next generation have a civic mentality and know how they can use their rights to influence what happens in the world. Students should be able to work this muscle as often as possible and, of course, should not stop it without good reason.

The vast majority of people on a university campus are adults, not children, and universities must have policies that treat them as such.

This story was previously covered in an article in Washington Examiner .