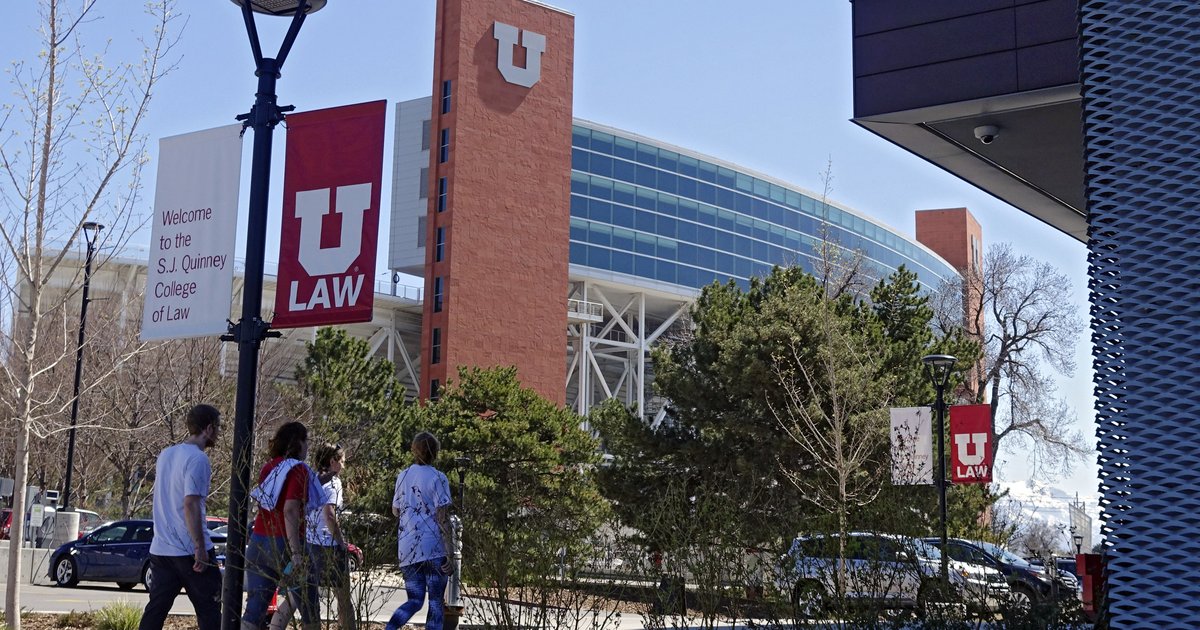 A banner and stickers that officials say are linked to hate groups on the University campus were placed of Utah.

In a message titled "Condemning Racism" posted on the US website. UU., President Ruth Watkins said that a banner had been found on the bridge of the legacy of George S. Eccles on Saturday and that there were stickers on other campus locations earlier in the week. She said that two separate groups labeled as white supremacists were responsible for the Anti-Defamation League.

She did not disclose what the banner and stickers said, but noted that the university has an ethical obligation to pronounce hate speech.

"Let me be clear, while our campus is an open forum where people can express their opinions, the rhetoric used by these groups does not align or reflect the values ​​of the University of Utah," Watkins wrote. . "These cowardly, faceless, non-university tactics are designed to disrupt and frighten individuals and communities, and to attract the attention of an insidious ideology that does not take place on our campus or in our community."