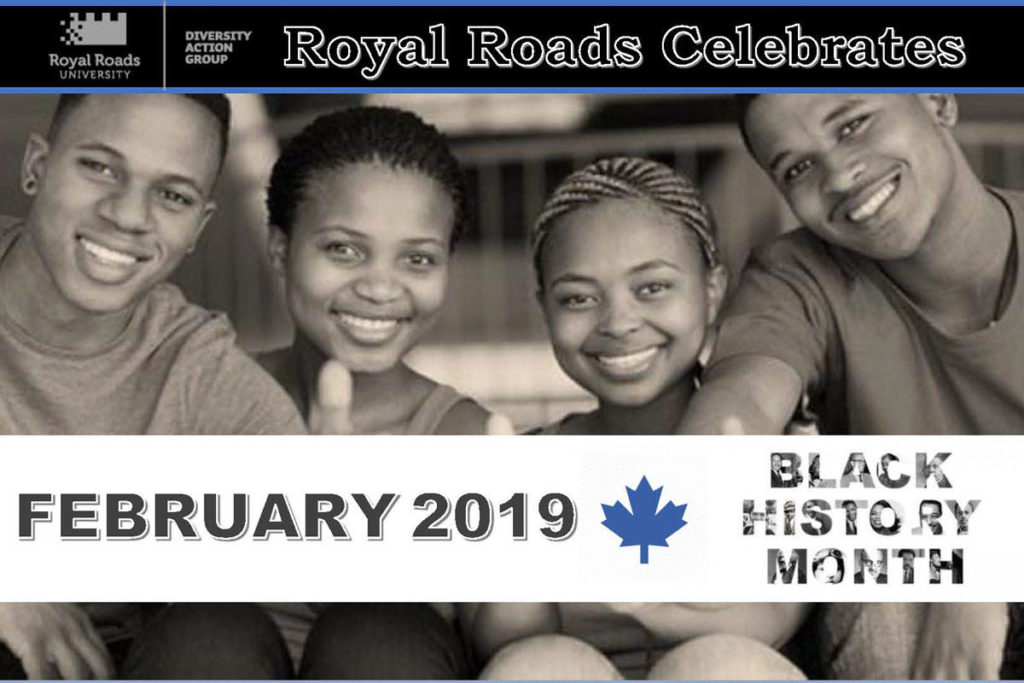 That's at the center of the Black History Month panel at Royal Roads University to be held on February 28.

Four speakers will gather in the hall of Hatley Castle on Thursday afternoon to discuss what it is like to be of African heritage in B.C.

Taseera Lwanga is the student participation associate at Royal Roads University and is organizing the event with the school's Diversity Action Group. This is the second time that a speakers event has been held at the university for Black History Month.

Last year's event had a speaker and was open to students at Royal Roads University, but this year, the panel will be open to the public.

Timothy Kituri is originally from Kenya but went to school in Canada. He has been working for the university for the past 12 years and Lwanga said he will be able to talk about the challenges he faced when settling in Canada.

Silvia Mangue Alene is from Equatorial Guinea and lived in Spain before moving to Canada. She is the president of the BC Black History Awareness Society

The fourth speaker is Ruth Mojeed, capital and communications consultant and former student of the Royal Roads University of Nigeria.

The four speakers are united in their ability to move to Canada and persevere in the challenges they faced when they settled in the country, said Lwanga.

Lwanga said he has been involved in advocacy and events since moving to Victoria in 2017. He said that the desire to raise awareness and show different African cultures helped him organize the panel.

"When I moved to Victoria I was surprised because I felt I was the only person here," said Lwanga. "It's about raising Victoria's awareness because we're all here and we all have to do with diversity."

Lwanga said the moderator of the event will also try to touch the image of the African heritage in Canada.

The panel will be held in the Hatley Castle room on Thursday. February 28 from 12 o'clock at night. until 1:30 p.m.

The event is free and open to the public.