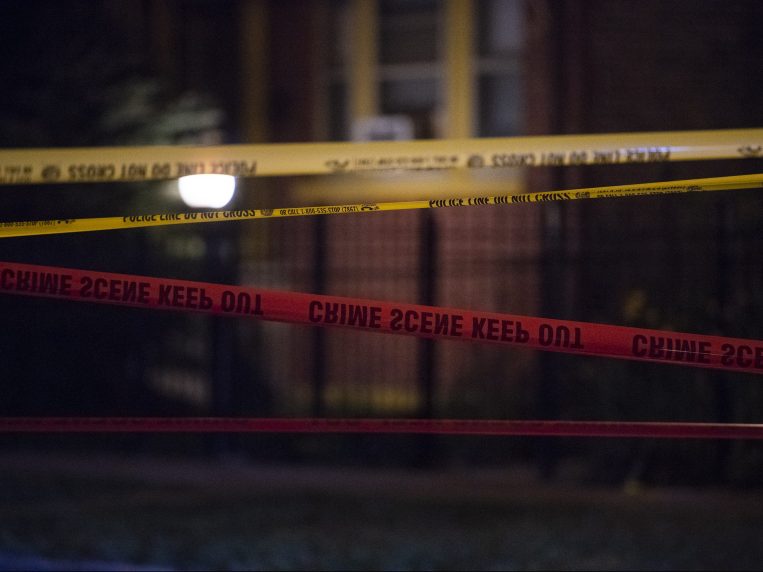 Police warn of robberies and kidnappings at University Village

A series of vehicle thefts and kidnappings were reported in the neighborhood of University Village on the Near West Side, according to police

] During November and December, a man or group of men have approached people on foot to steal them, Chicago police said on community alert. In some incidents, they beat the victim. Then, the thieves fled or robbed the victim