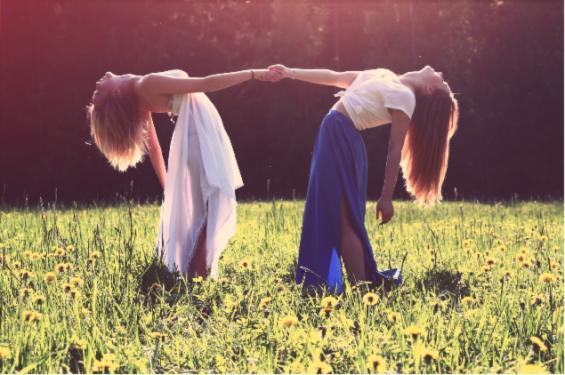 Misconceptions about dating a bisexual person

Assuming, simply because someone is bisexual, that they will automatically be interested in anyone and everyone, including yourself, is not only narcissistic, but is detrimental to the bisexual community. This type of thinking hyper-sexualizes a sexual orientation by assuming that a person should be attracted to the totality of any gender that appeals to them.

That's why you'll hear the tio-bros say: "I can not date that gay guy, he could make me a move"

In summary, the attraction and infidelity are not the supposed uncontrollable impulses for those with sexualities that are not heterosexual. I experience attraction to the male and female genders, but when I'm with a person, they're the only ones on my romantic radar.

Another difficult aspect of hypersexualization of bisexual people is the trio effect. I try to avoid the topic of my sexuality with other couples because at the moment I reveal that I am bisexual, the following words I usually hear are: "Would you ever have a trio with us?"

Once again, just because I experience attraction for men and women does not mean I want to have sex with both of them at the same time, and assume that I would like to have sex with either person. the couple is again, narcissistic. Suppose that, because I am bisexual, I feel automatically attracted to you and your partner is ridiculous. I know this sounds like a no-brainer, but for some reason I've had to present this question too many times.

Fortunately, my boyfriend and I have an incredibly trustworthy relationship, and he has never been nervous about going out with other people alone or being worried that it will be difficult to maintain him because of my sexuality. And to my bisexual partners, if your partner suspects you simply because of their sexuality, they are not worth it.

Sexuality does not determine fidelity; fidelity is a choice.