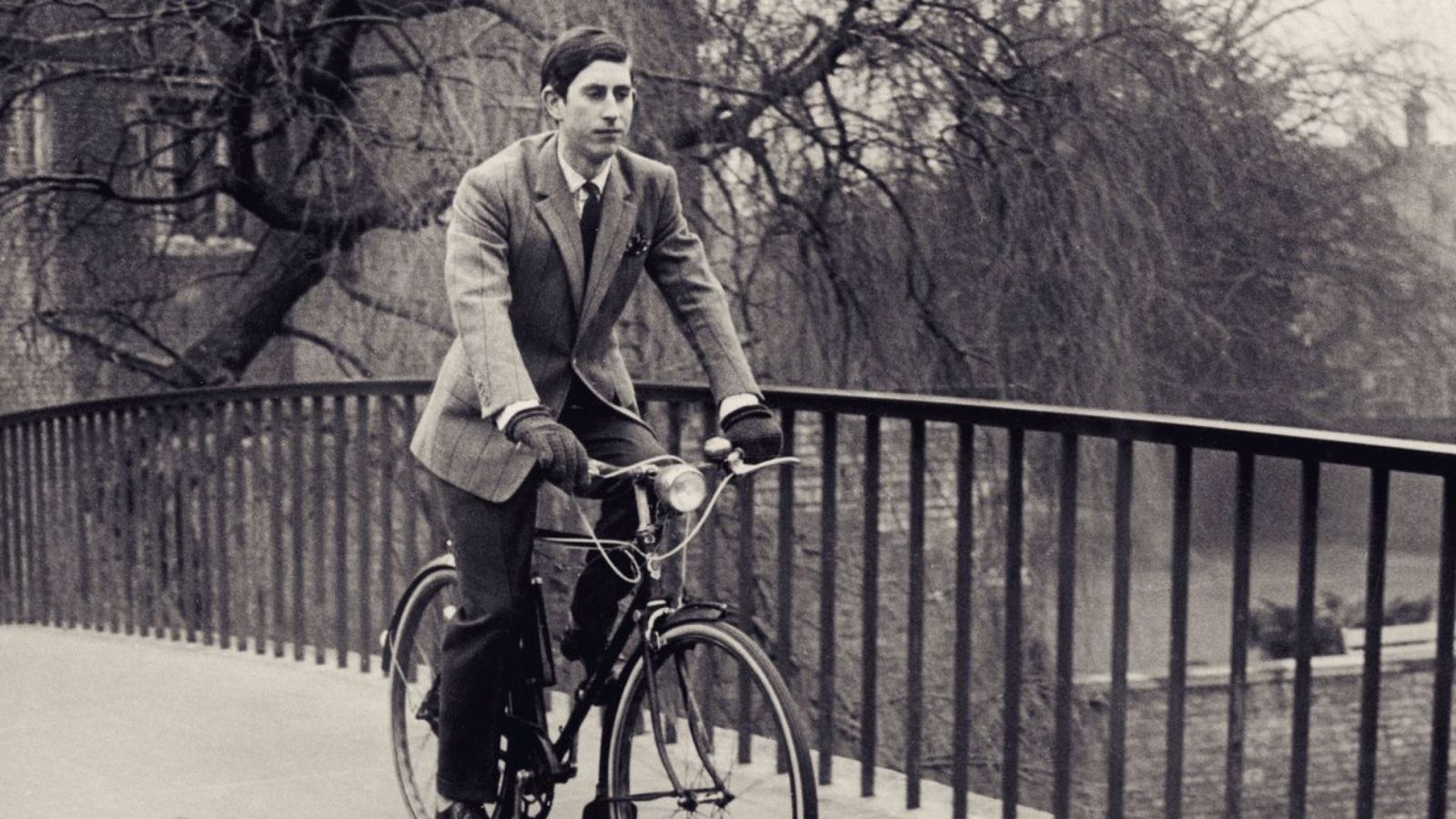 Image of Prince Charles during his college days

For many children and students across the country, today is the first day at school or university after the holiday period.

And Clarence House marked the return to books and homework with a photo taken of Prince Charles during his university days in Cambridge.

In a black and white image taken in 1969 and shared on Twitter, the Prince

studied at the University of Cambridge between 1967 and 1970.

Prince Charles, who turned 70 in November, revealed once that he was hit by a bus. while pedaling in the city.

Recalling his time at Trinity College and the accident, he said in 2016: "All I can say is that the time goes by incredibly fast, but I enjoyed it tremendously."

"If you look at the results now, in what I do not know how I survived being hit by a bus when I was on a bicycle outside of here. "

Prince Charles began his studies in archeology and physical and social anthropology, but changed to the story in his S second year and graduated with a 2: 2.