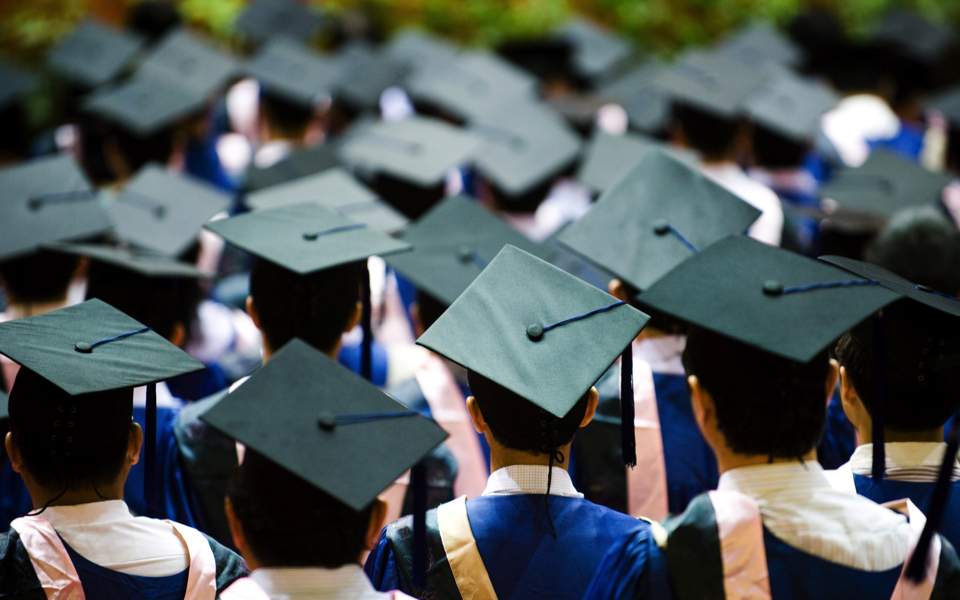 Greek institutions seek a role in the «European university» | News

The main universities of Greece will participate in an initiative of the European Union for the creation of six "European universities" that will allow students to obtain a degree combining studies in several countries of the block .

The universities of Athens, Thessaloniki, Patra and Economics and Business are already involved in the program, which is designed to reinforce the status and attractiveness of the continent's academic institutions amid competition from Asia and traditional American universities.

Applications must be submitted by February 28, while EU-30 million experimental models will be made available to test the concept.

According to sources, Education Minister Costas Gavroglou told a rectors' summit that he would present a bill that sets standards for Greek students who wish to enter European universities.