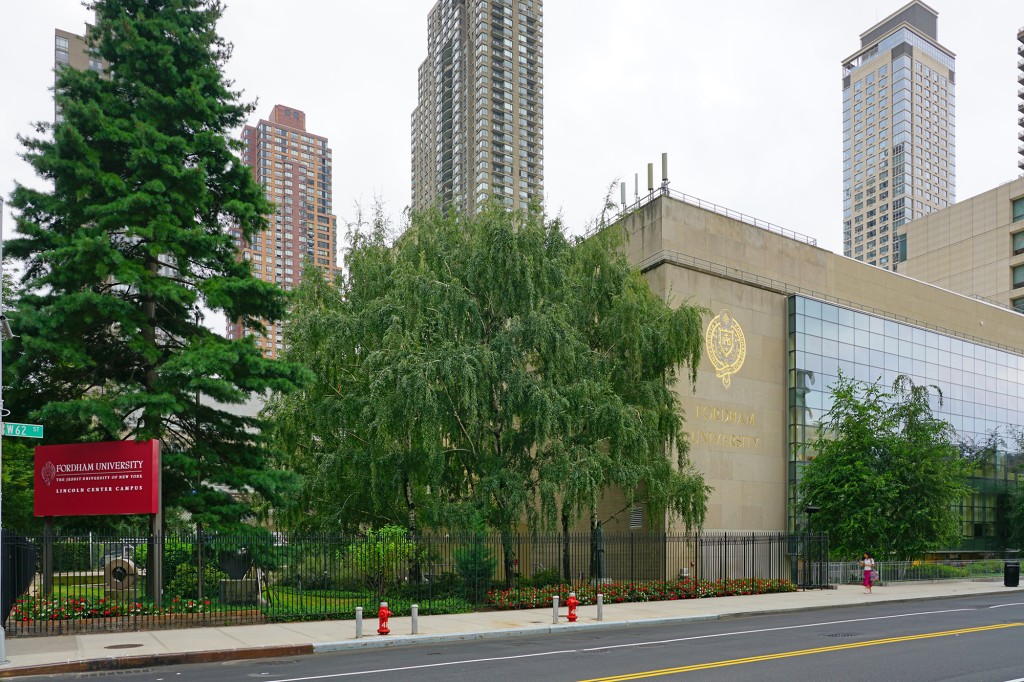 The student who filmed the video is also suing Fordham, claiming she faced retaliation after delivering the awkward 2020 video.

Morin alleged in his lawsuit that he saw Morin "above the waist and observed him for a period of 1.5 minutes, during which time he was shaking, gasping for air and saying … oh, fuck yeah." This happened when the students had divided into separate "break rooms" and had their camera turned off due to illness, according to court records.

He recorded the incident on his cell phone and reported it the same day, according to a complaint against the school, filed on September 21 in a federal court in the Southern District of New York

Morin claimed that she contacted Steve Albanese, the associate dean of the School and Continuing Professional Studies about the incident, after she was dissuaded by school counselors. initially to do so. She emailed Albanese sharing details of the alleged incident, as well as the video she had recorded. On September 12, 2020, the lawsuit claims that Robinson emailed Morin asking "how she was feeling" and that he was "thinking about her."

Morin actually saw Robinson "grimacing and shifting his weight in his seat as he rushed to complete the message to his class before relieving himself," the petition read.

Robinson was fired from the university after what his petition called a "flawed investigation," which did not allow him the opportunity for a hearing.

Robinson was replaced by another full-time full-time professor who, according to Morin, failed her in retaliation for her complaint against Robinson. As a result of failing the course, his only failing grade of an otherwise healthy 3.52 GPA, he lost access to the program's scholarship and did not complete his course of study in time to graduate in May 2021, his lawsuit claims. That a delay in graduation prevented him from receiving an increase in his job, he further alleges