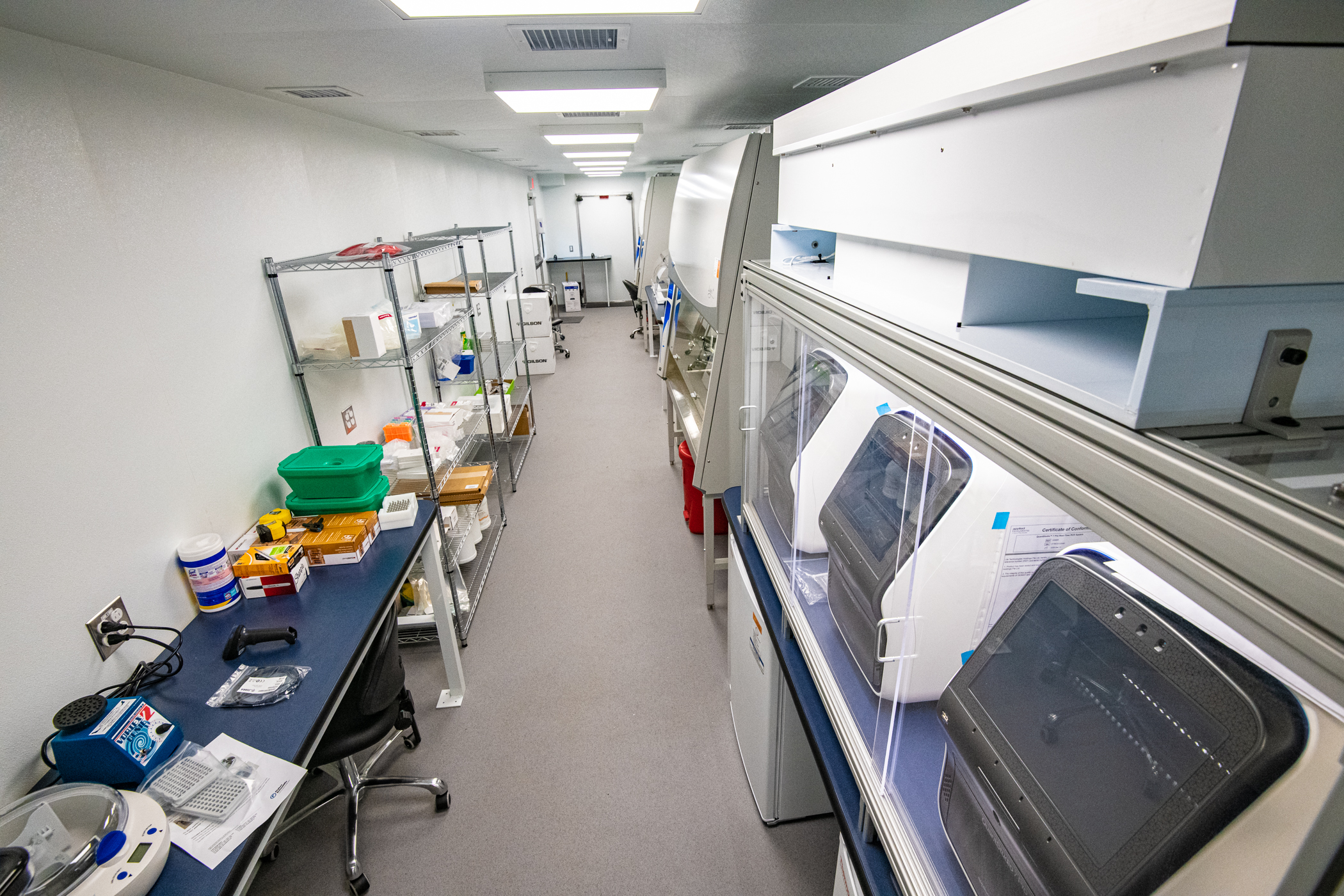 A group of universities in the Washington, DC metropolitan area is collaborating on a new COVID-19 testing program serving Baltimore City public schools.

American University and the Consortium of Universities of the Washington Metropolitan Area partnered with researchers from the University of Illinois at Urbana-Champaign to establish and operate a new mobile laboratory that they say will soon be able to process more than 50,000 tests per week. . The laboratory will use a saliva-based test developed by UIUC researchers.

Fanta Aw, American's vice president for campus living and inclusive excellence, said testing has been a challenge for institutions like American that don't have medical schools. American is already performing symptomatic and asymptomatic testing, but is currently submitting testing to outside labs, with a response time of 48 to 72 hours. The new mobile laboratory promises to reduce the response time to eight hours.

The program is expected to cost between $ 25 and $ 32 per test, depending on the volume of tests. No trained medical staff is needed to administer the tests, which saves money for universities and schools.

Andrew Flagel, president and CEO of the Consortium of Universities of the Washington Metropolitan Area, said the consortium formed a committee the year past focus on COVID testing and surveillance. "The work we started was to think about how we could meet the demands of the region by expanding testing capacity, in a way that would increase accuracy, reduce costs and decrease response time." he said.

Flagel said that the local universities that plan to use the laboratory more at first are the American, the Catholic University of America, the University of ad de Gallaudet and Marymount University.

American paid the deposit for the installation of the laboratory. Aw declined to share the cost of the deposit, but said the university hopes to recover it through testing within 13 weeks.

The mobile laboratory will be stationed in Gallaudet.

“The partnership with the consortium has been incredibly helpful to us,” said Alison Perkins-Cohen, chief of staff for Baltimore City Public Schools. "Dr. Flagel has been very helpful in helping us think about different approaches."

"Trying to learn in person right now really requires thinking about how to do it. "he said." Rather than everyone reinventing the wheel, we've been working very carefully to foster partnerships with people at the college level, other school districts, to try to learn best practices and leverage other partners and leverage the resources that exist. ".