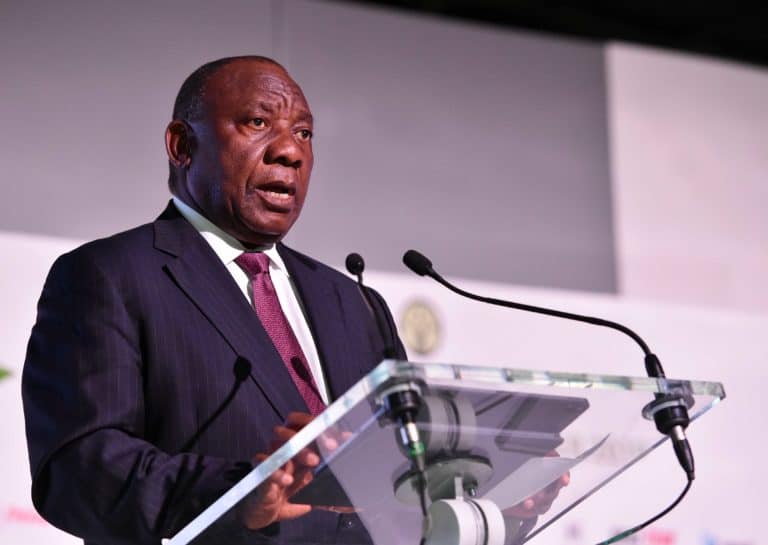 Mzansi's apprentices may have another way to explore when they leave school. Cyril Ramaphosa told the guests who attended his Tshwane speech that his administration wants to build a new university somewhere in South Africa, attracting the applause of the Lyttelton City Hall crowd.

This was part of his broader discourse, which addressed everything from the scourge of ANC corruption to the struggle for votes on Wednesday, May 8: elections will be held in less than two months. The president did not insist too much on the proposed university, and the details were firmly kept secret. As quoted by IOL Ramaphosa stated:

"We want our people to rekindle their love affair with the ANC, now there is a new rejuvenation and a new affinity that has developed. We want to build more universities, one is already in the works now, we are going to build another university soon. "

Cyril Ramaphosa at the new university of South Africa

The president's ambitious promise has left people wondering where the proposed new construction will end, or "construction", given the pluralization of Ramaphosa in his speech –

It remains to be seen if the new campus will go somewhere that already has an established student base, such as Cape Town and Johannesburg that have multiple Tertiary education options. Then there are also cities like Rustenburg and Richard's Bay, which currently do not have universities but would be an attractive option for school graduates

The most recent ones in South Africa were published in 2013 and 2014. The Sol Plaatjie University offered students the opportunity to study in Kimberley, Northern Cape. The facility aims to accommodate 7 500 students in the near future.

His ambition is matched by the University of Mpumalanga, which has a campus in Mbombela. Both institutions are houses of technical learning and their main language of instruction is English.