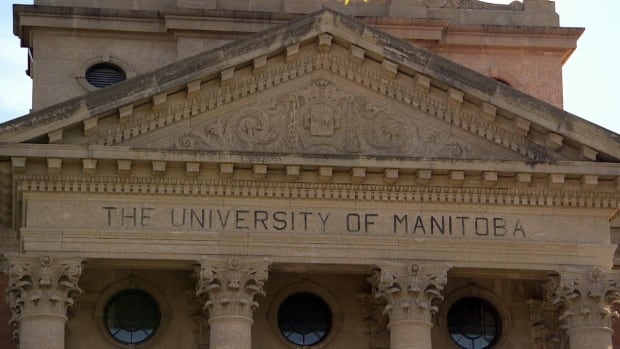 Students and staff at the University of Manitoba were forced out Tuesday morning after a chemical odor awoke their concern and lure hazardous materials inspectors to the south campus of Winnipeg.

The human ecology building of the university was evacuated just before 11 am after reports of an "unusual smell," said United States University spokesman John Danakas.

The building was deemed safe to re-enter after firefighters and a hazardous materials team eliminated the HVAC system, according to a City of Winnipeg spokesperson.

The cause of the smell was never determined, said the city.