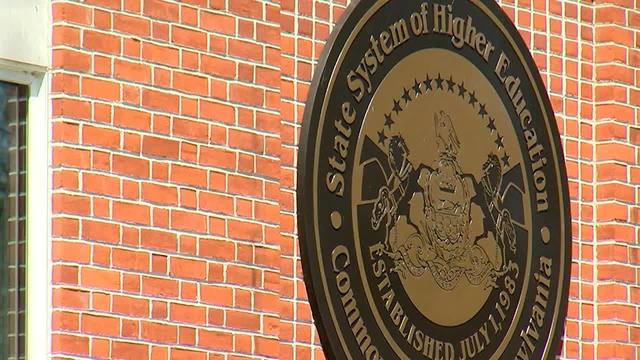 Chancellor calls for a redesign of the state university system

HARRISBURG, Pa. (WHTM) – The new Chancellor of the Pennsylvania State Higher Education System says that the 14 state universities are unsustainable in their current form and that the system must undergo fundamental transformation and redesign.

Dan Greenstein presented his vision for the system after he formally sworn on Wednesday. He has held the position since September.

Greenstein told the board of governors that the transformation of the system will include universities combining more of their administrative and business functions to be more profitable.

He said that state universities should stop competing in all dimensions, but align themselves around a shared vision and pursue it together.

"In a transformed system, an exchange system, every student in every campus has access to all the academic programming in all the other campuses of the system," said Greenstein.

Greenstein said the system should also partner with other Pennsylvania colleges and universities and explore new public-private partnerships.