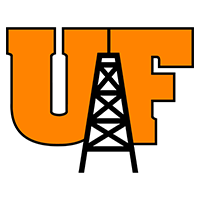 Yellow Jackets slip away to No. 14 Ohio Dominican

CEDARVILLE, Ohio – Like their first meeting in Columbus, the No. 14 ranked Division II team was defeated – this time it was Ohio Dominican .

Andre Salviano charged a 25-yard free throw through a crowd in the 64th minute and the goal stopped Cedarville in a 1-0 G-MAC final.

Only four shots in total were placed on goal during the homecoming battle – two from each side.

Ohio Dominican was the last remaining team unbeaten and unleashed in league play when the Panthers fell to 5-2-1 overall and 4-1 G-MAC.