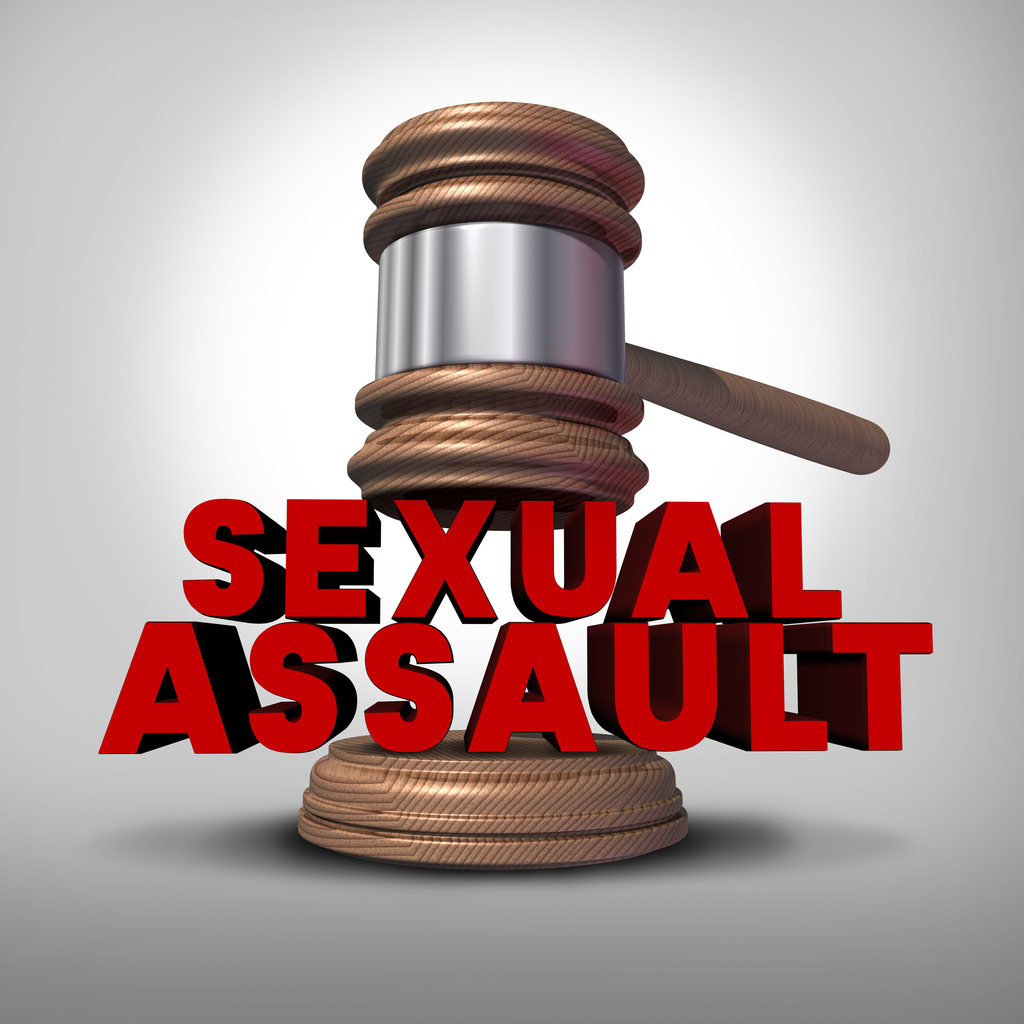 The university agreed to pay the settlement after a student sued him for failing to properly investigate his violation.

The student committed suicide in 2015 after claiming that she was raped at a fraternity party.

William Paterson University in Wayne, N.J., agreed to pay $ 800,000 to settle a claim alleging that it violated Title IX when it did not investigate a student's reported violation.


The lawsuit was filed in federal court on behalf of Cherelle Jovanna Locklear, a former WPU student who committed suicide in her bedroom in November 2015, reports New Jersey Law Journal.

The lawsuit, completed on March 1, named the university, its police department and several of its administrators.

She stated that Locklear was raped on September 25, 2015 while attending a Sigma Pi fraternity party off campus.

He appointed a former student of WPU and brother of Sigma Pi as the author. He left school in the fall of 2013 and was deactivated from the fraternity due to low grades. However, he was still allowed to attend parties and social events.

The Theta Tau chapter of Sigma Pi, which was also mentioned in the lawsuit, agreed to a separate agreement under confidential terms.

Locklear attempted suicide with an overdose of pills on October 15. Next week, Locklear had a meeting with Theresa Bivaletz, coordinator of services for victims of the campus in WPU.

Locklear explained the assault on Bivaletz and identified the perpetrator.

He then asked Bivaletz to report the crime to the campus police and told him about his previous suicide attempt. According to the lawsuit, Bivaletz did not immediately report the incident. Locklear hanged himself on November 22, 2015.


The lawsuit alleges that the alleged rapist was never questioned or disciplined and nothing was done to keep him away from Locklear.

It says that WPU had an obligation under Title IX to immediately investigate the report and take the necessary steps to protect it.

Based on the statements he had made to his friends and relatives at the time, Locklear lived in constant fear of his alleged rapist.

By failing to take action, "it created a climate in which such an assault was tolerated. As a result, William Paterson University's policy of deliberate disregard for the safety of its students encouraged sexual assault and sex-based violence, "the suit said.

A spokeswoman for WPU said in a statement: "The legal issue that began after the tragic death of Cherelle Locklear was resolved by an agreement that is acceptable to all parties and without admission of irregularities or liability on the part of William Paterson University." . . "