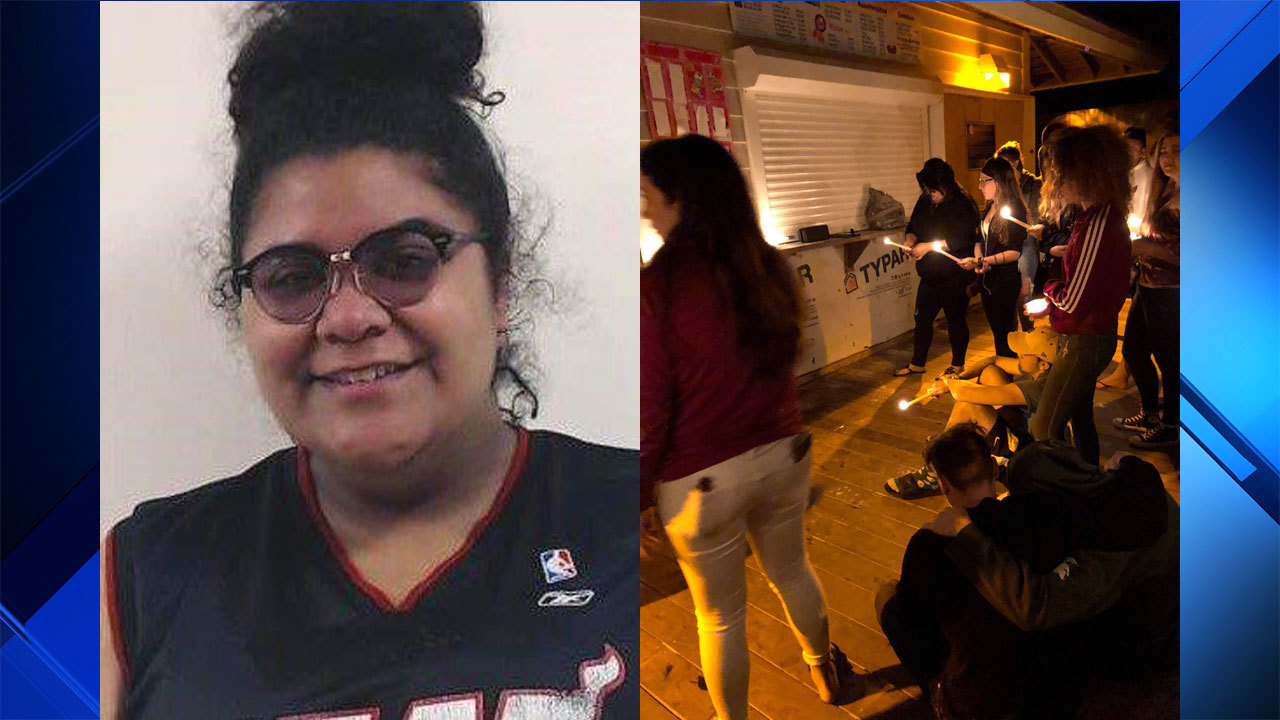 MIAMI – Friends and classmates attended a vigil on Monday night in Naples to mourn the loss of a student at Barry University who was Shot to death in Miami.

She was taken to the Ryder Trauma Center at Jackson Memorial Hospital, where she died.

Police said Torres had been reported missing that same day.

According to Miami Shores police spokesman David Golt, Torres had sent a text message to a friend shortly before 4:30 a.m. that he was on his way to his bedroom in Miami Shores.

"She was a good friend of mine, an outgoing person, it's a shame," said Torres' classmate, Faustino Yanes.

On Tuesday, university administrators met with Torres' colleagues to discuss the few details they know about his death.

"We had the dean of Science Arts, and the assistant dean was there, to talk to us about what happened," Rachel Téllez said. "They contacted us to make sure we were going to be fine and that we have resources at the school that we can go to."

His friends said that Torres was specializing in exercise and sports science. Classmates said that she was sociable and loved on campus.

Police said the vehicle in which Torres was last seen, a white Nissan Sentra with Florida HZBU86 tag, has not been found.

The reason for the shooting is unknown.

Anyone with information about the shooting that calls Crime Stoppers from Miami-Dade at 305-471-TIPS is requested.