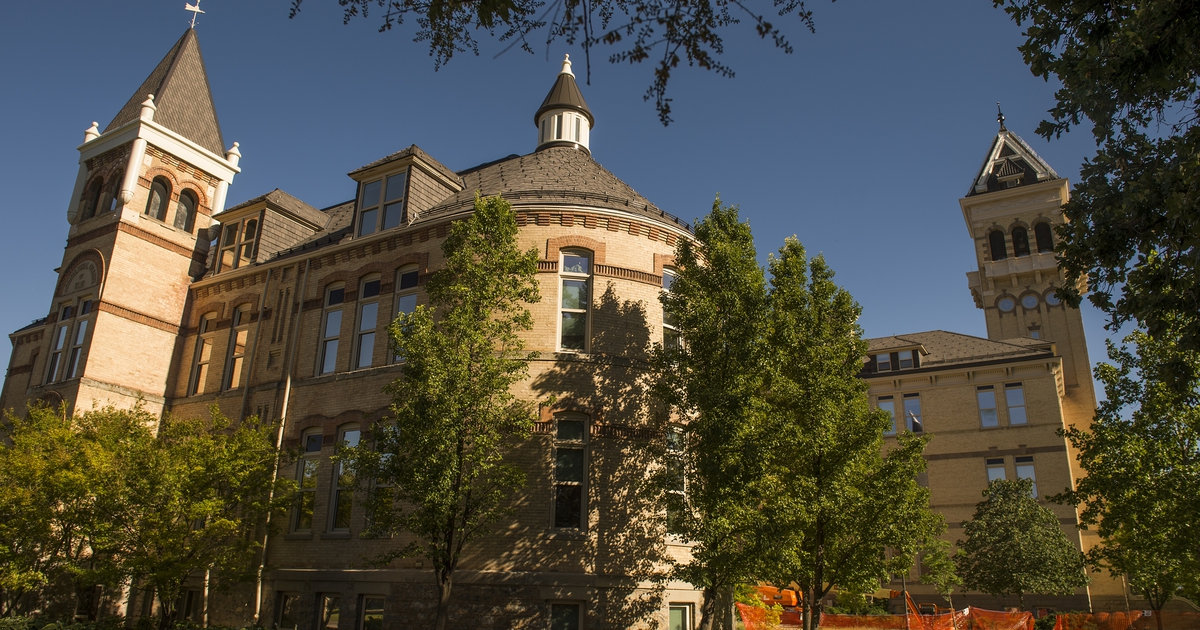 The findings of an investigation into alleged misconduct in the University's music department Utah State will be announced on Friday, according to university officials.

In February, a former student took Facebook to criticize how the school handled his 2009 rape report against a teacher. Another former student complained of sexism and a toxic culture in the department.

Eight current and former piano students have told The Tribune that they complained to school administrators about the mistreatment inflicted by members of the piano faculty, dating back to 2004 and as recently as 2017.

University officials will announce Sullivan's conclusions and recommendations at a press conference at 11:30 a.m. Friday, said USU spokesman Eric Warren. USU President Noelle Cockett "will discuss … the steps she has taken to address the problems uncovered by the independent investigation," Warren wrote.