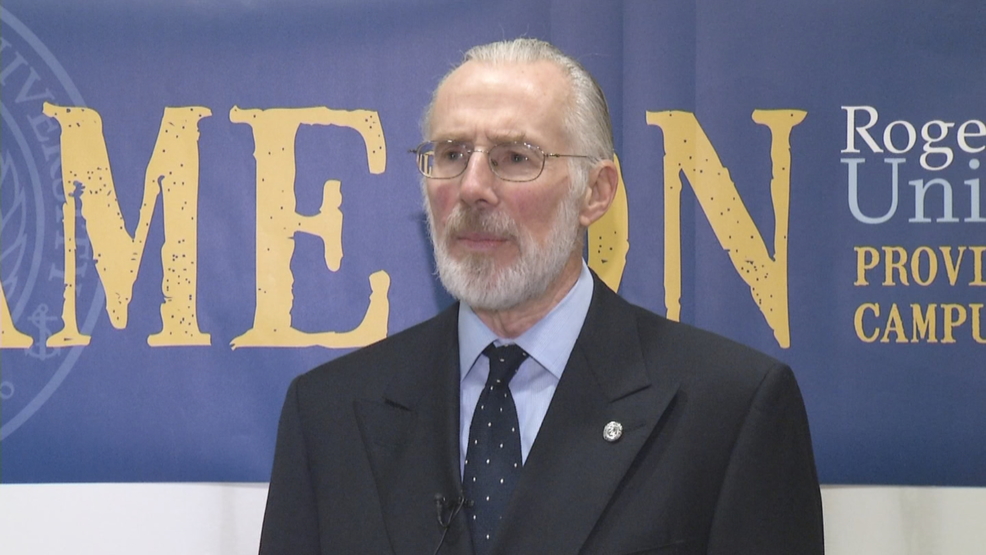 The president of the Roger Williams University died.

The school published the news on its website on Thursday afternoon, reporting that Donald Farish died of a sudden and severe illness.

"As our tenth president, he really transformed this University, which allows us to advance in community participation, affordability of the university and equity," according to the message. "Along the way, he demonstrated a genuine love for students and a firm belief in the power of higher education to transform lives … More than that, he was a considerate, wise and caring friend whom we will miss so much."

In a press release, the school stated that Farish "transformed RWU into a vital institution dedicated to the community's commitment, affordability and equity of the university," he died at Tufts Medical Center in Boston. He was 75 years old.

In May, Farish announced that he would leave office next June after five years with the university.

He had a long career in education, which spanned 51 years. .

"During his seven years at RWU, he provided a vision for a modern university, with the goal of" building the university that the world needs now "and strongly positioning the university for its next phase of institutional growth. Throughout his tenure, he demonstrated a genuine love for students and a firm belief in the power of higher education to transform lives.He was a thought leader and a prolific writer, who used his presidential blog and essays to advocate the change in the US model of higher education. "

While the funeral services have not yet been announced, the school said they will have "a time to reflect quietly and meet as a community" from 9 a.m. at 2 p.m. Friday at the Mary Tefft White Cultural Center at the University Library on the Bristol campus, as well as 10 a.m. to 4 p.m. Friday at the School of Continuing Studies Room 213 on the Providence campus.