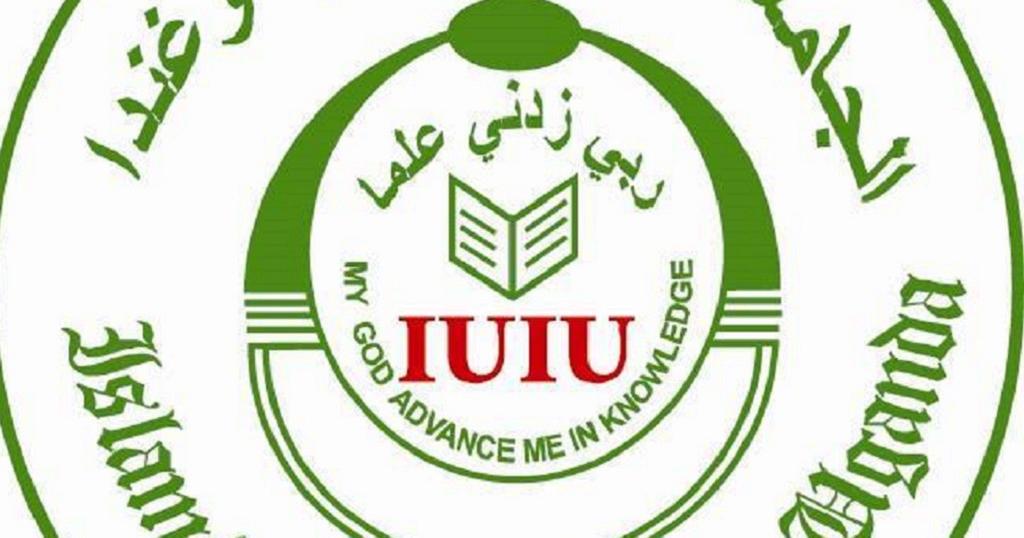 A university in Uganda suspended 23 students for one year, after which They were found guilty of engaging in romantic relationships, consuming alcohol and drugs and committing crimes of theft, contrary to the institution's rules.

The Islamic University in Uganda, is a university founded by Muslims that imposes a strict regulation of the morals of its students, guided by the Islamic faith.

Dr. Sulait Kabali, the secretary of the university's disciplinary committee, told a local newspaper, Daily Monitor, Monday that the students were found guilty of noncompliance with University rules and regulations.

Students were found guilty of mating and having sex on campus, which is contrary to the rules and regulations of the University.

"The students were found guilty of mating and having sex on campus, which is contrary to the rules and regulations of the University," said Kabali.

The university spokesman added that there are clear guidelines for students who are interested in participating in sexual activity, which are well known to students.

Students may request the consent of the Dawah committee and are allowed to marry officially.

But even as a married couple, you are not allowed to hug, kiss on campus or sit with someone of the opposite sex for more than 10 minutes without the third.

There is no free mix in college between female and male students during classes and on campus.

Kabali said the suspension, which will last one year, should act as a strong warning to other students, saying that the University administration will not hesitate to expel any student who violates the rules and regulations that govern the University.

The suspended students, who included finalists, were about to take their exams, which began on Monday.