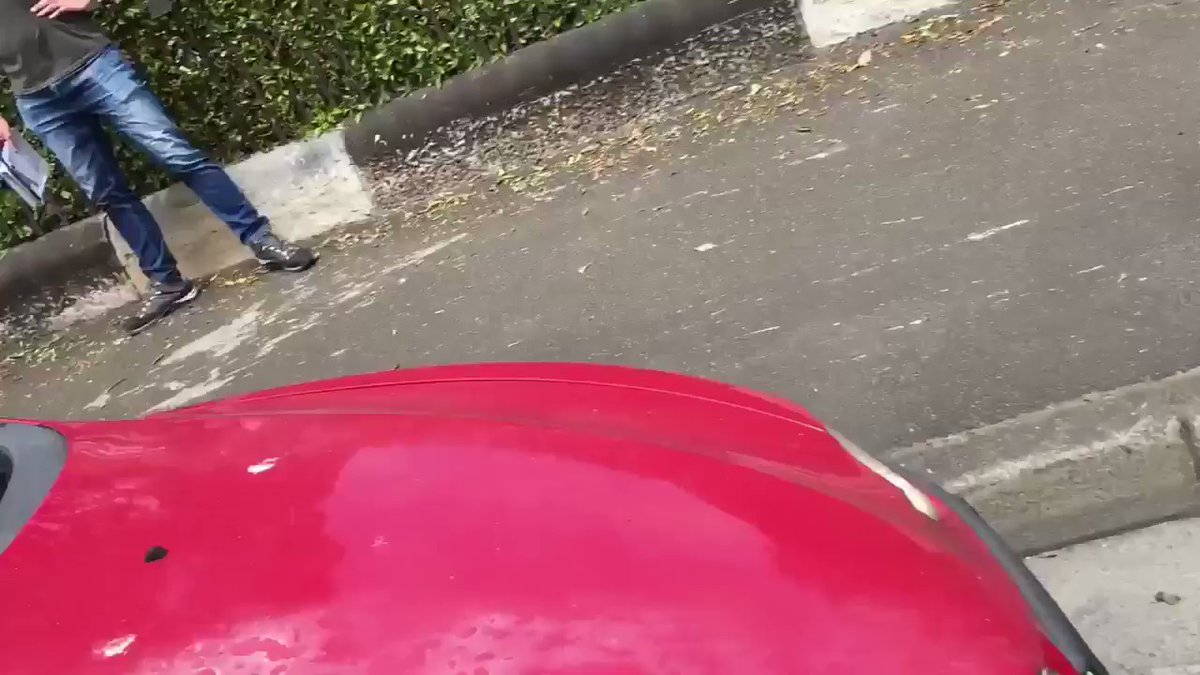 A University of Sydney law professor, who was observing a student protest on Wednesday as part of an investigation into the protest law, was thrown to the ground by police, then arrested and fined.

Professor Simon Rice said he was not participating in the protest and was trying to overcome it when the police pushed him to the ground with "disproportionate force".

Several students and staff were arrested at the university as hundreds protested government changes to higher education, cuts in college funding, and job losses.

Previous protests at the university have also been interrupted by the police with arrests made.

Images captured by the university's student newspaper, Honi Soit, showed Rice being pushed to the ground by police and another student thrown to the ground.

"I've been running an extracurricular research project for a volunteer law firm," Rice told Guardian Australia. “I have a group of students who are working to reform the protest laws. I told you that there is a protest today and you may want to see it. I also chose to watch.

“The images show me from a distance being pushed down. Actually, that's the second time my legs had been kicked and I was trying to get up again, then they pushed me down. ”

Rice, who is the Kim Santow Professor of Law and Social Justice at the University of Sydney, said he was trying to surround the protest when he was arrested.

"The only way out was to walk to Parramatta Road, then when I passed the police they made a move," he said.

“It was violent without causing any particular harm. Disproportionate force, completely unjustified. ”

A separate video appears to show a police officer pushing a young woman to the ground, who proceeded to treat a minor wound to her arm.

Rice said he had been arrested and fined $ 1,000 for violating Covid-19 health restrictions.

Under NSW Covid-19 restrictions, separate groups of people can be considered a gathering if they come together for a "common purpose".

"The police have this idea of ​​common purpose," Rice said. “He was not part of any group, he was alone. I was walking through a large group, I was not meeting. I do not accept that I violated the order.

“I was standing on the sidelines, I was closer to the police than to the students most of the time.”

The academic said it was the first time this year that he had been present at one of the university's many protests.

Prior to Wednesday, police had issued more than $ 43,000 in fines to university protesters, according to Liam Donohoe, president of the university's Student Representative Council.