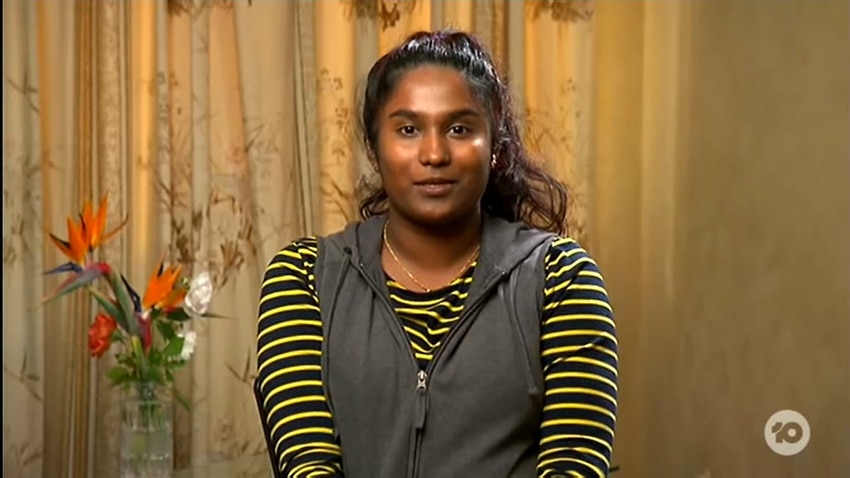 University of Queensland dream of college dream returns to normal

Queensland student Soumi Gopalakrishnan says she is excited to receive college scholarship offers, which brings her closer to goal of becoming a doctor.

The 19-year-old girl was captain of the school at her Brisbane high school and finished at the top of her class, but her refugee status meant she was not eligible for a position at the university supported by the government of HECS

Of Tamil origin, she and a family fled Sri Lanka four years ago. Now they face deportation after their application for a safe haven visa has been rejected by the government. Currently there is an appeal to the courts.

Earlier this week, he told SBS News that advance course fees and the increase in cost for international students ruled out any hope of college without a scholarship.

Since then, he has received offers from several universities, including Southern University and Australian National University.

"I just feel crazy, I can now think about going to college and also thinking about being a doctor," he told Channel Ten's The Channel program.

She said that people have also come with offers of financial assistance to continue their studies.

"I did not expect any positive response, but I have received tons of positive comments from the community," he said.

"And it just melts my heart knowing that there are people out there who really cares about others and can contribute to their lives in a good way."

The director of St James College, Gerry Crooks, told SBS News earlier this week that Soumi Gopalakrishnan should be congratulated for his achievements, which include finishing Year 12 as a doge (top of the school).

"Australia would be crazy about losing a person of their ability and caliber, but also just because of their authenticity, I think these are the people we really need to take care of," he said.