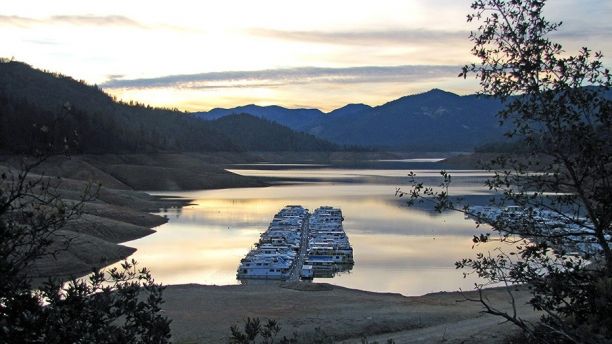 University of Oregon student found dead during a fraternity event in the California camp, reportedly

The University of Oregon said in a statement on Saturday that student Dylan Pietrs, 21, was found dead at a camp in northern California.

A student at the University of Oregon was found dead on Saturday in a popular camp in northern California, authorities said.

Dylan Pietrs, 21 years old, " He died in an incident at Lake Shasta this weekend, "the school said in a statement. According to the university's student newspaper, the Daily Emerald, the cause of death is still unclear.

According to reports, Pietrs was on the lake, approximately 300 miles south of Eugene , where the school is located, with hundreds of other students from the University of Oregon for an annual event organized by fraternities that was scheduled to be held from Thursday to Sunday of this year.

Pietrs was reportedly spending the weekend at Lake Shasta in the north of California.

The 21 year old was seen drinking in the area throughout the day on Friday, before going to his store early in the evening, reported Fox 12.

It was discovered Pietrs was not breathing at Gooseneck Campground, CPR was performed, but he was pronounced dead at the scene, according to KEZI.

The university's initial statement reportedly stated that, "however devastating this sudden step may be, it is important to note that this tragedy is connected to an unauthorized tradition among many university students.

"Students from many institutions have a history of showing poor life choices during visits to Lake Shasta," the statement said. "These activities are contrary to the values ​​of the university and the sisterhood and fraternity organizations"

Investigators said they did not believe foul play was involved in Pietrs' death.

The school amended the statement and wrote Pietrs' death: "Death is tragic, and the The university offers its deepest condolences to family and friends of Dylan and the communities of which he was a part of the University of Oregon. "

Pietrs was a member of the Phi Gamma Delta fraternity and was studying business administration.