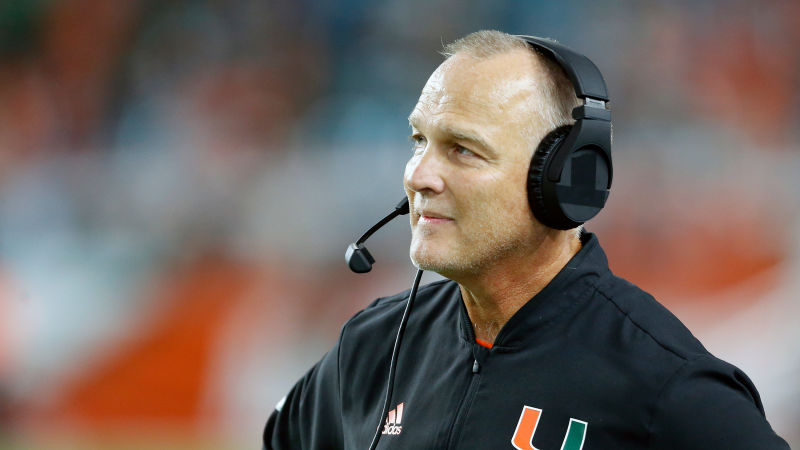 The Miami Hurricanes did not have a great season this year, finishing 7-6 while going 4-4 ​​in conference play. However, there was no reason for anyone to think it was necessary to make major changes after the third season under Mark Richt, who followed the 9-4 and 10-3 campaigns. Apparently, Richt himself believed otherwise.

The university just sent a statement announcing that Richt had decided to retire from soccer training at age 58.

This is a movement that nobody really saw coming, including the university's athletic director:

The Hurricanes will now have to find a new coach quickly and do what they can to save this year's recruiting season, which already had a somewhat difficult start at Richt. Next season could be difficult in Miami