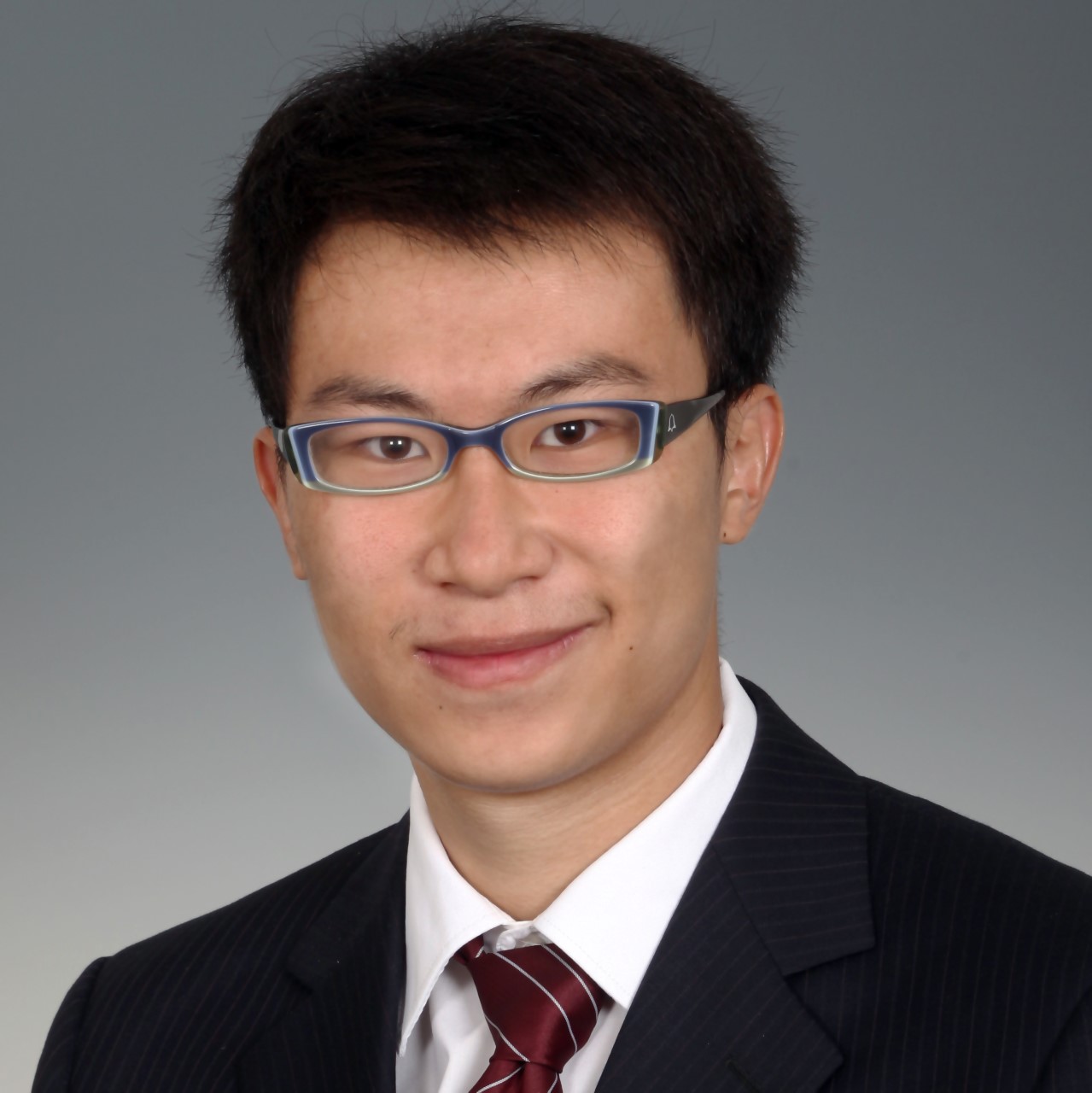 CHICAGO (CBS) – On Thursday, the University of Chicago is mourning the death of a PhD student who was shot to death in a shootout last weekend.

Yiran Fan was one of three victims killed in a deadly shooting that swept through several South Side neighborhoods and ended up in the northern suburbs of Evanston.

Fan will be remembered by those who knew and loved him at a candlelight vigil at 4 pm Fan had come to the United States from China to study financial mathematics.

The University of Chicago will broadcast the vigil online for people who want to attend from a social distance.