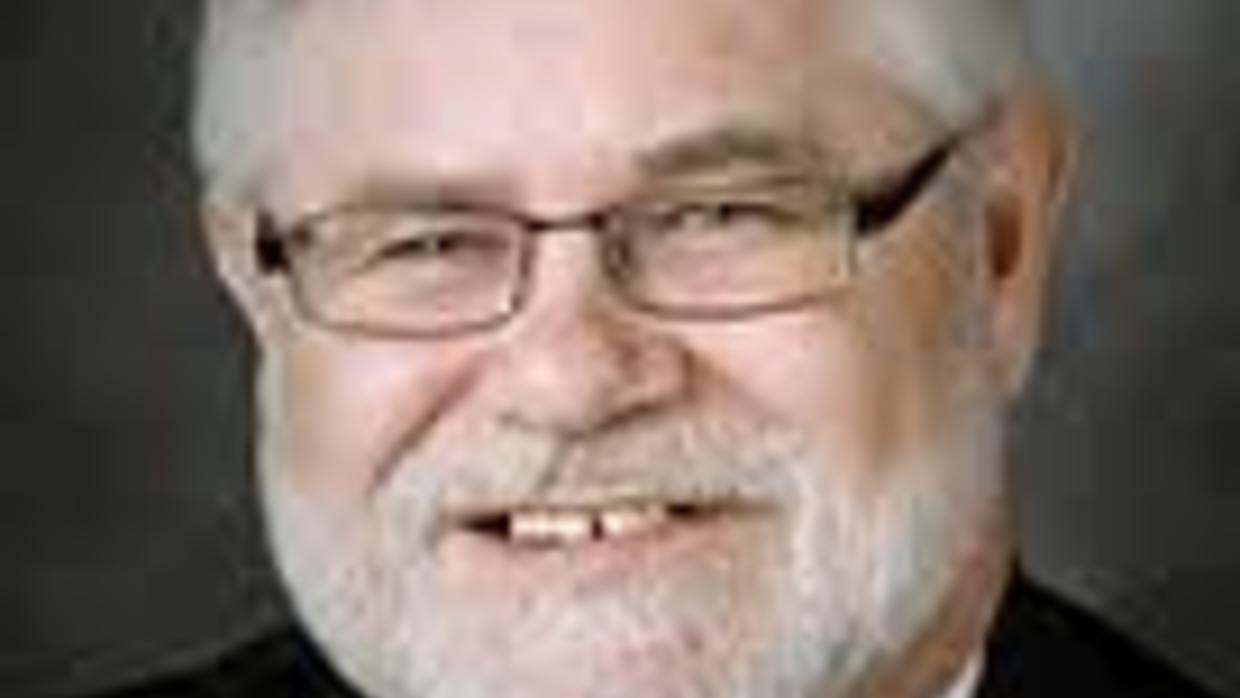 Kennedy said the university would begin a third candidate search when "there is a little more certainty" in the state budget forecast, which could arrive in December from the governor's office .

Johnson, who announced his retirement late last winter and has been working part-time since last summer, will now remain at halftime during the next legislative session.

That will begin in early 2019 and could be extended until next May.

He praised the work of the UND search committee in charge of recruiting candidates for the executive position, which has an official title of vice president of university relations, but "we still have not got that party" to hire him.

Johnson currently holds that vice-presidency on an interim basis in addition to his other previous title of spokesperson for the university. He held the highest office for approximately two years, since the departure of former leader Susan Walton. Johnson completed her full-time commitment to UND last summer and has been working part-time since then in anticipation of the upcoming vice presidency.

Kennedy laughed at his audience on Wednesday by presenting Johnson as the "oldest retreat in UND history."

While the future of communications publishing seems less certain, Kennedy hinted that the university had moved to other high-level leadership positions on campus.

He refused to comment earlier in the week when asked about the role of university relations, adding that he also had nothing definite to say about how to hire the next dean of the School of Business and Public Administration of the UND or future director of the Entrepreneur Innovation Center. However, Kennedy told the University Council that he would issue a campus statement today about the "new recruits we have" to lead those commercial areas.