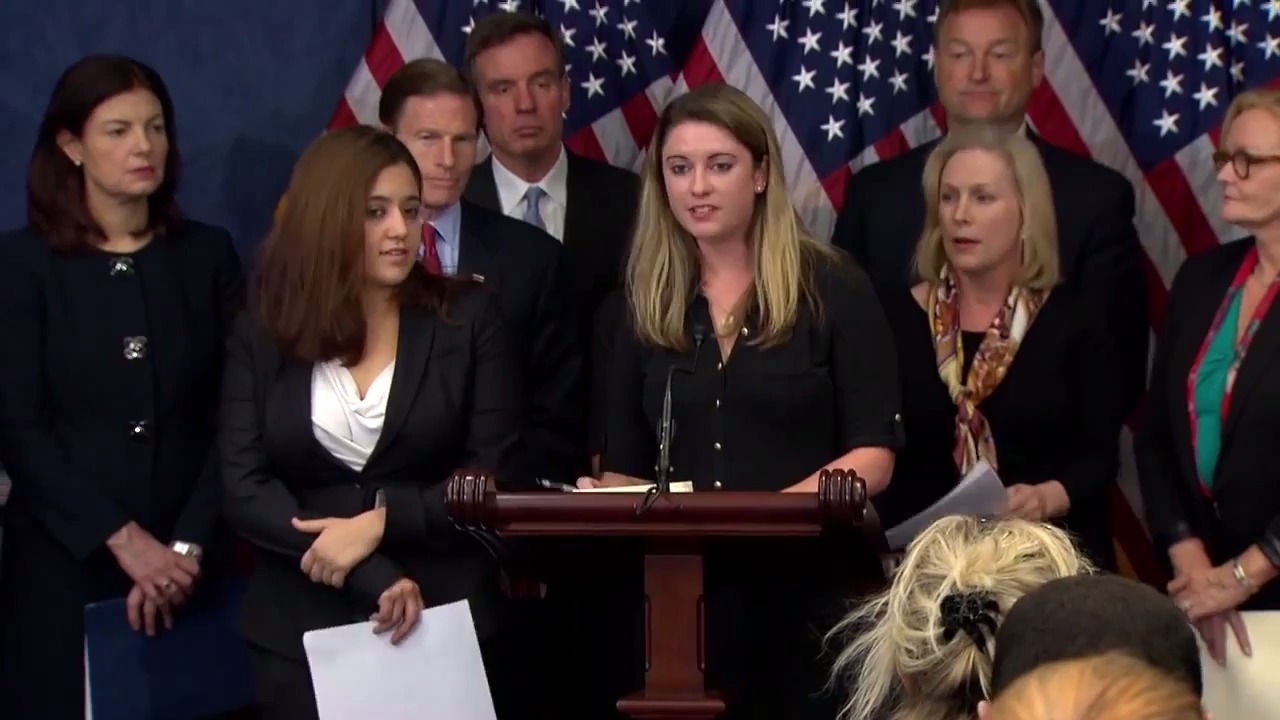 UNC-Chapel Hill has been found to have violated the Title IX anti-discrimination law following a five-year federal investigation into its policies and procedures governing cases of sexual assault and harassment.

A letter was sent Monday night by the Office of Civil Rights of the Department of Education to four former UNC students and a former UNC administrator who presented the federal lawsuit in January 2013.

"OCR has determined that UNC has not adopted and published complaint procedures that provide for the prompt and equitable resolution of complaints from students, employees and third parties alleging discrimination based in sex, as required by Title IX. " the letter said.

Without admitting any violation, the UNC entered into an agreement to review and possibly review its procedures, provide reports to the federal government and submit to the supervision of federal officials. The university also agreed to settle two allegations, including one that was not fully investigated before it had been concluded, according to the agreement signed on June 21 by the UNC Chancellor, Carol Folt.

During the monitoring period, federal investigators may visit the campus, interview staff and students, and request additional reports to ensure that the university complies with the agreement.

The 2013 complaint triggered a wave of similar actions by women against universities throughout the country.

Two of the UNC whistleblowers, Annie Clark and Andrea Pino, became national leaders in a campaign against sexual violence. They co-founded a national group, End Rape on Campus, and co-authored a book entitled "We Believe You." They also performed in the documentary "The Hunting Ground" on sexual assault on college campuses.