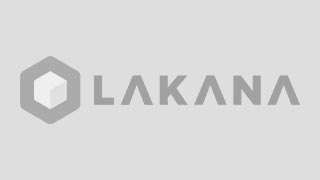 Typo mars diplomas from the University of Colorado Mesa

(KKCO) The University of Colorado Mesa offers new diplomas to recent graduates after a typo was discovered.

A student posted a photograph of his diploma on Twitter on Monday, after detecting the error.

Since then the university has begun the process of reprinting diplomas.

Officials say each diploma will cost around five dollars to print.