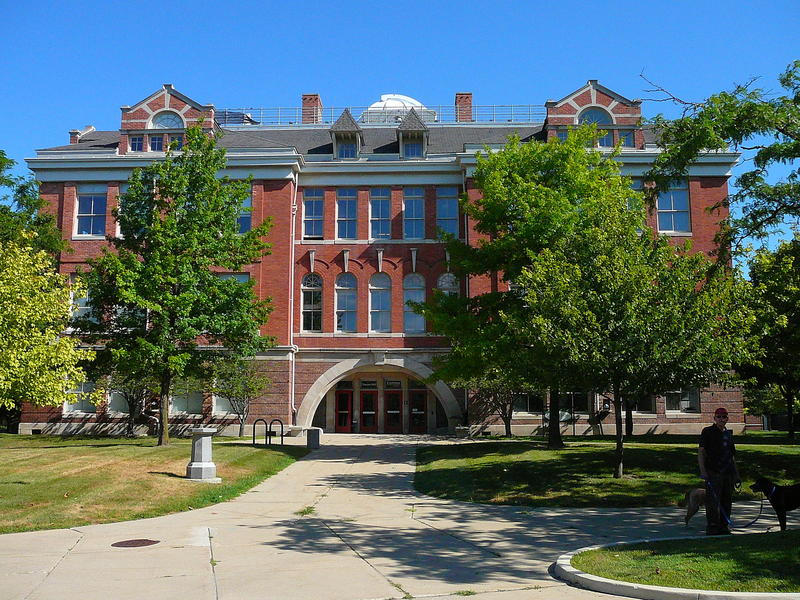 Eastern Michigan University cut four of its sports programs. Now a couple of students are suing the school.

Doug and Mary Willer are alumni of EMU and are promoters of the school's wrestling program. That program is one of the four that are being reduced.

Doug was a fighter at EMU and is in the school's Sports Hall of Fame.

He says the university violated the Open Meetings Act by restricting the public comment portion of a meeting of the Board of Regents to only 30 minutes.

"When they did not allow people to talk about the issue, I felt compelled to file a lawsuit," said Willer.

Mary says she attended public meetings and events related to the cuts before they were announced.

"He received more information about how the decision was made, it just does not smell good to me," he said.

Geoff Larcom, executive director of media relations at the University, says that EMU is planning a "vigorous defense".

The president of EMU announced that men's wrestling, men's swimming and diving, women's tennis and softball will be cut out at a press conference in March. The university says these cuts will add about $ 2.4 million to its annual budget.