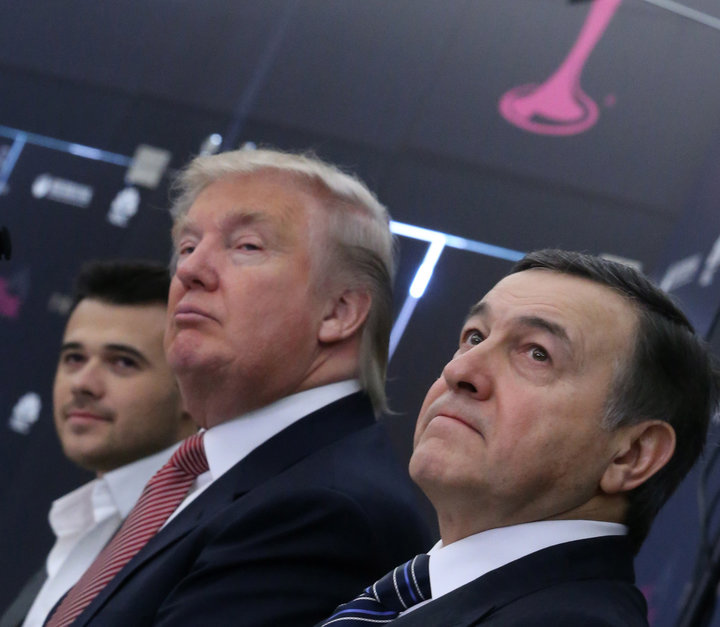 President Donald Trump acknowledged Fox News on Thursday that he spent the night in Moscow during a 2013 trip linked to the contest Miss Universe.

"I went to Russia for a day or so, one or two days," said Trump.

Trump claimed that former FBI Director James Comey lied in a memorandum stating that the president had told him that he had never stayed overnight in Moscow.

The flight records discovered by Bloomberg this week show that Trump's plane was in Moscow for more than 24 hours during the weekend of the parade. Thomas Roberts, the show's presenter that year, told The Daily Beast that he could confirm that Trump was in Moscow overnight, having seen him both the day before and the day of the Miss Universe broadcast.

The trip was mentioned in a dossier, parts of which remain unconfirmed, compiled by former British intelligence agent Christopher Steele.

Steele's dossier mentions that Trump hired prostitutes during his stay at the Moscow Ritz-Carlton in 2013, asking them to urinate on the bed in the hotel's presidential suite. The document also suggests that the Russians may have evidence of this encounter that could potentially be used as blackmail.

Trump denies that the encounter has ever happened. Comey has said that Trump discussed the claims with him in detail, on multiple occasions, while he was director of the FBI.

This article has been updated.

CORRECTION: A previous version of this story mistakenly attributed a quote from James Comey to President Donald Trump.