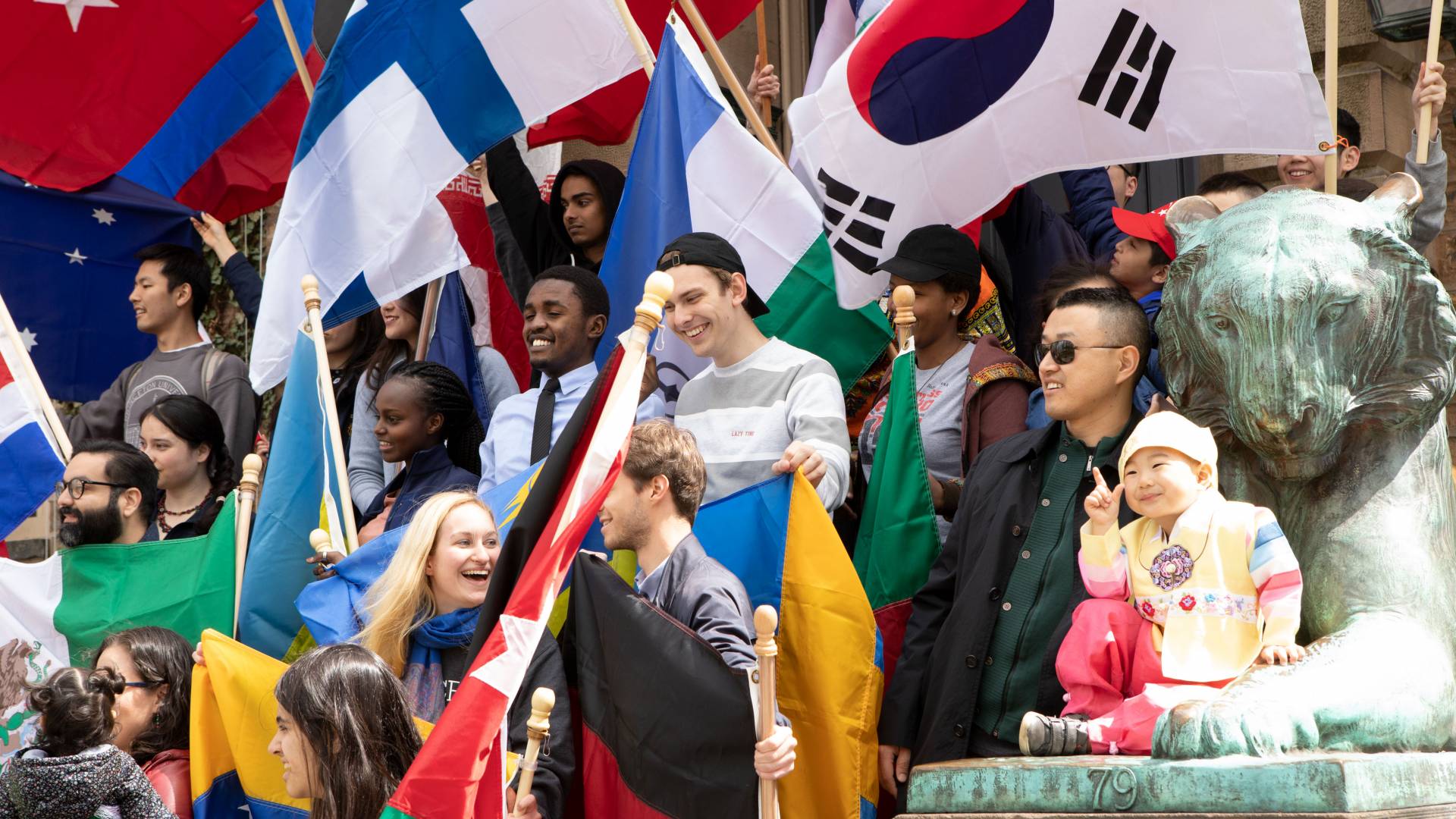 Town and University team up for Communiversity Artsfest

Thousands of people from the University and local communities enjoyed activities, performances, food and more at the 48th annual Communsity Artsfest on Sunday, April 29 at the center of Princeton and on the campus of Princeton University.

From the campus to Nassau Street, Witherspoon Street and Palmer Square, merchants, nonprofit organizations, musicians, visual and performing artists, food vendors and many university student organizations and interpretive groups lined streets and open spaces. They offered entertainment, sustenance and information for the attendees. Communiversity is produced by the Arts Council of Princeton with the participation of students from Princeton University and the support of the City of Princeton.