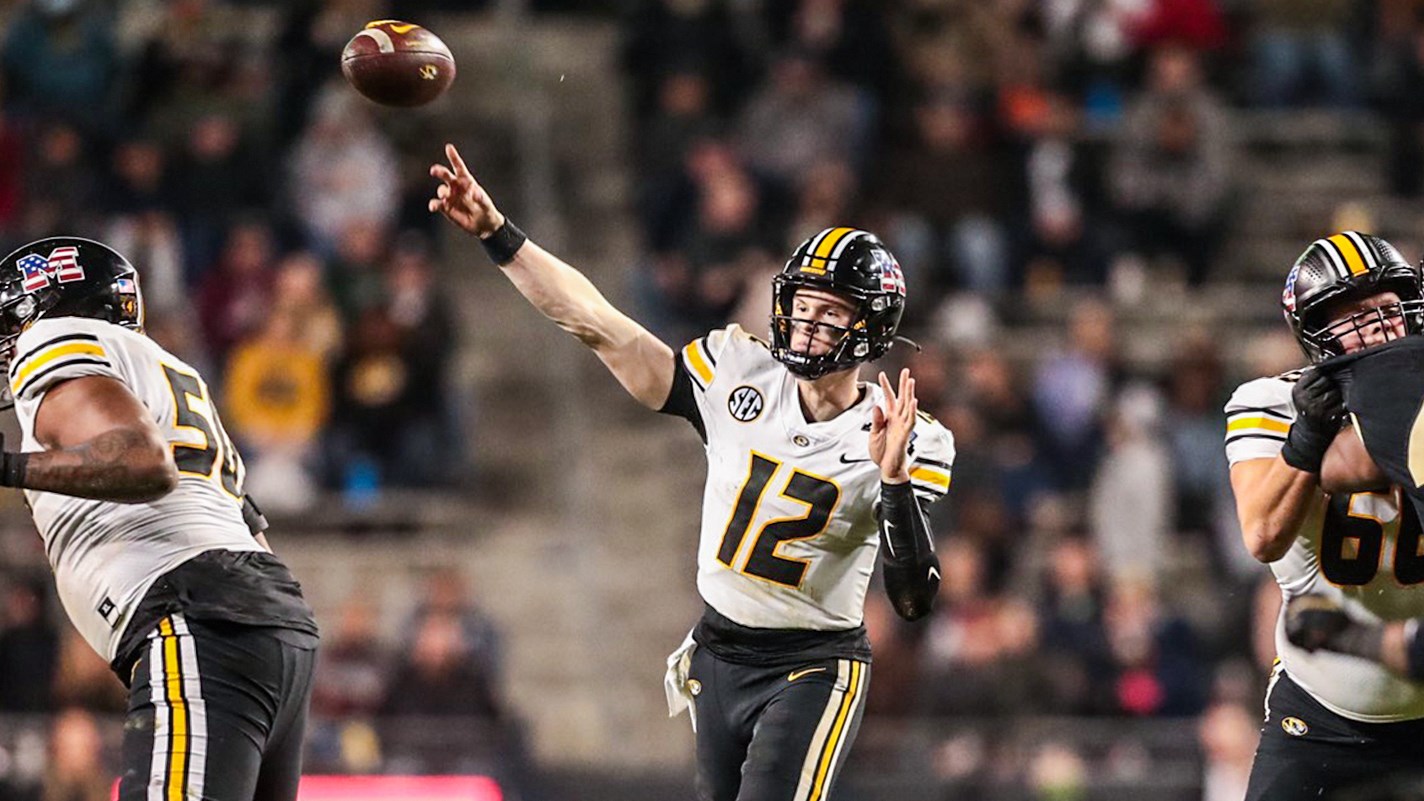 FORT WORTH, Texas – Cole Talley kicked a 41-yard field goal on the last play of the game to hit the West Point Black Knights Army (9-4) a 24-22 victory over the Missouri Tigers (6-7) in the Lockheed Martin Armed Forces Bowl at Amon G. Carter Stadium on the Texas Christian University campus.

Talley's kick, the longest of the season, spoiled a valiant drive by Mizzou that gave the Tigers a 22-21 lead with 1:11 to play. Brady Cook In his first start as a Tigers quarterback, he completed 7 of 9 passes for 72 yards to lead the Tigers 83 yards to a touchdown on a six-yard pass to Keke Chism . However, the two-point attempt that followed failed, leaving Mizzou with only one point advantage.

After the Tigers 'touchdown, the Black Knights' third quarterback of the night, Jabari Laws, moved the Army 51 yards in seven plays, aided by a Mizzou penalty on the mask, to put Talley in position for the winning kick.

Cook got the Tigers off to a quick start, topping Mizzou's first drive with a 30-yard touchdown run for the first TD of his career. He ran three more long drives in the first half, but each failed in the red zone and led to field goals of 22, 25 and 39 yards from Missouri All-America kicker Harrison Mevis . The latter came with just three seconds left at the end of the half and gave the Tigers a 16-7 lead at halftime.

Army received the ball first in the second half and marched 75 yards on 17 plays in a drive that lasted 8:25 and resulted in a 10-yard touchdown from Jakobi Buchanan, Cook's teammate at Chaminade College Prep High School. in St. Louis. Buchanan was the Army's leading running back with 68 yards on 21 carries.

Early in the fourth quarter, Army took a 21-16 lead on a fourth-down play when backup quarterback Tyhier Tyler completed a 14-yard TD pass to Brandon Walters. Army was 5 out of 5 in conversions on the fourth down that night.

The Missouri defense rose to the occasion with play on the line, twice forcing three-and-outs twice that gave the Tigers' offense a chance to come back. For the game, Mizzou held the country's second running offense at 211 yards, well below his season average of 286.4. Leading the defensive effort were lineman Isaiah McGuire who had a career-high 12 tackles, including two to lose, and linebacker Blaze Alldredge who had a career-high 14 tackles.

Offensively, Mizzou turned to Dawson Downing and Elijah Young to lead the attack. Young ran for a career-high 75 yards and caught five passes for 32 yards. Downing, who started for the first time, gained 69 yards rushing and caught three passes for 31 yards.

The 2022 season begins on September 3 with a game at Middle Tennessee State in Murfreesboro, Tennessee. Missouri's first home game is September 17 against Abilene Christian.