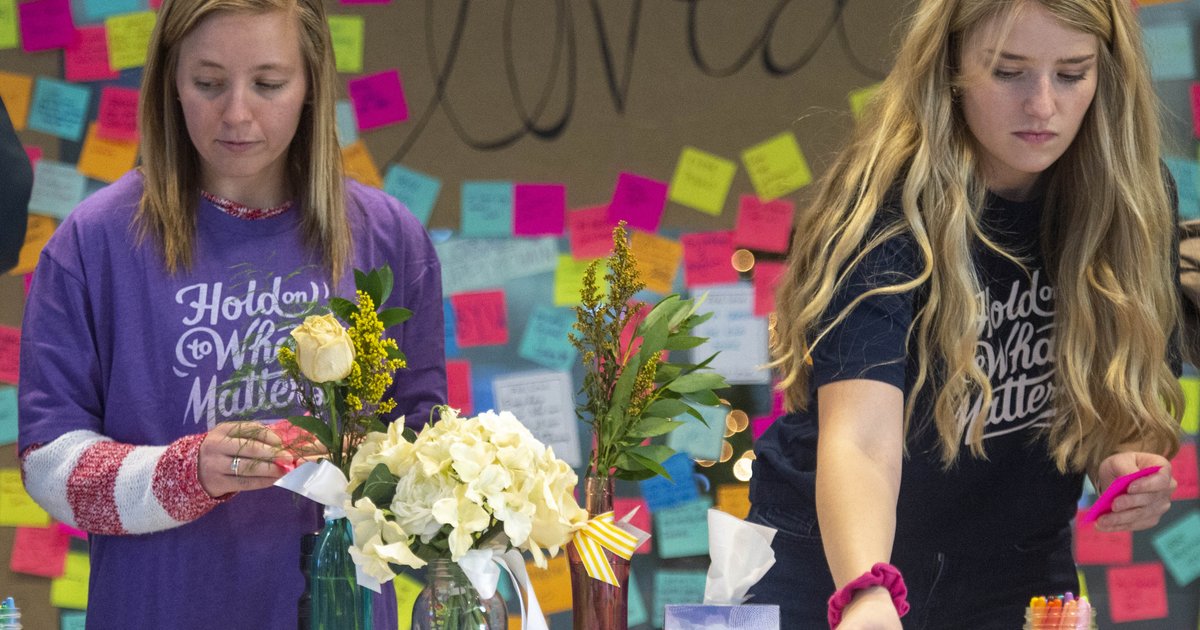 A 19-year-old BYU student who attempted suicide on Monday at the school's campus died in a hospital.

The school confirmed the death on Wednesday afternoon, although spokesman Todd Hollingshead said it was unclear when the woman died.

She was seriously injured as she fell to the first floor of the massive atrium in the center of the Tanner building on Monday and had been in intensive care since then. A GoFundMe page is raising money for medical and funeral expenses.

The Salt Lake Tribune will update this story in development.

Anyone who has suicidal thoughts is asked to call the National Suicide Prevention Line 24 hours a day, 1-800-273-TALK ( 8255). Utah also has crisis lines throughout the state and the SafeUT application offers immediate crisis intervention services for youth and a confidential advice program.