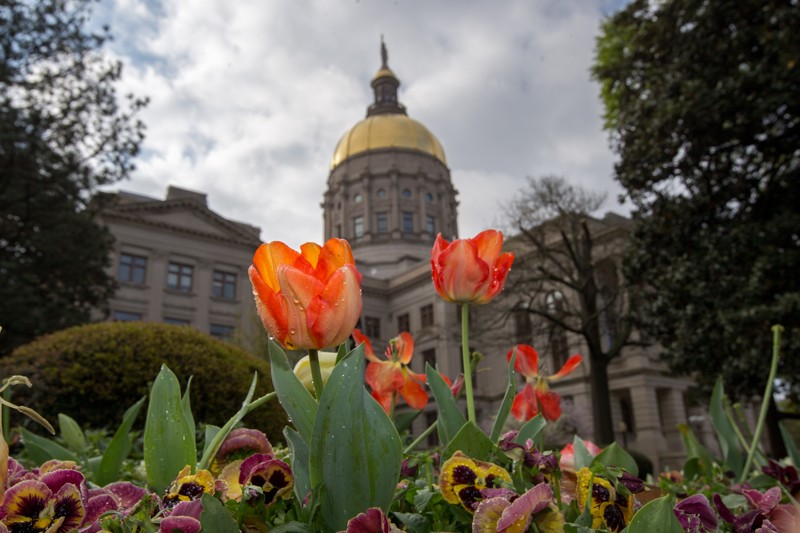 A new audit says that the University System of Georgia stopped making some payments required by law to the state pension system, which meant a change in the retirement program from $ 600 to $ 660 million in a decade.

The state audit, which was published on Friday, said the money was not paid into the Teacher Retirement System between 2008 and 2018. The General Assembly had to contribute an additional $ 600 million to the TRS in the last two years More financially stable.

but State auditors say that the defaults have cost other "employers," the public and state school systems, that had to make up the difference.

The TRS provides a pension to tens of thousands of retired teachers and employees of the University System. Nearly 400,000 Georgians pay into the pension system as current employees or receive benefits. The average pension for a retired teacher is $ 37,000 per year.

The $ 70 billion retirement system has been a hot topic in the General Assembly in recent years because lawmakers have been asked to support it with large payments from the state treasury .

The Great Recession greatly delayed the retirement system, which has a certain rate of return on its investments. The number of teachers and employees who contributed to the fund was reduced due to the elimination of jobs or vacancies were not completed, and salary increases, which increased payments to the system, were scarce.

Legislators are now considering legislation to make changes to the system, what some call unsustainable.

The case of the University System involves payments that it was supposed to make after creating something called the Optional Retirement Plan in 1990. Essentially, the plan allowed employees of the University System to choose a 401 (k ) about a pension. In a 401 (k), the employer and the employee deposit money into an investment fund for retirement, which the employee can take with him when he retires. In a pension, the employee who works for a certain number of years receives a regular payment from the TRS when he retires.

When the optional plan was created, state law required the University System to make payments in the TRS to finance the long-term responsibility of retirees.

The purpose of the payments was to prevent the long-term pension costs of University System retirees from being borne by the state or school districts by balancing the proportion of active employees who pay in the school system. TRS and retirees withdrawing money from the TRS, auditors said.

"This is a critical factor in a multi-employer cost-sharing pension scheme," the auditors said.

The auditors said that the law requiring the payments was never repealed, and that they should have resumed in 2008, when the Great Recession began to hit investments in the retirement system and its pension obligation it was no longer covered.

The Teacher Retirement System provides a pension to tens of thousands of retired teachers and employees of the University System. Nearly 400,000 Georgians pay into the pension system as current employees or receive benefits. The average pension for a retired teacher is $ 37,000 per year.