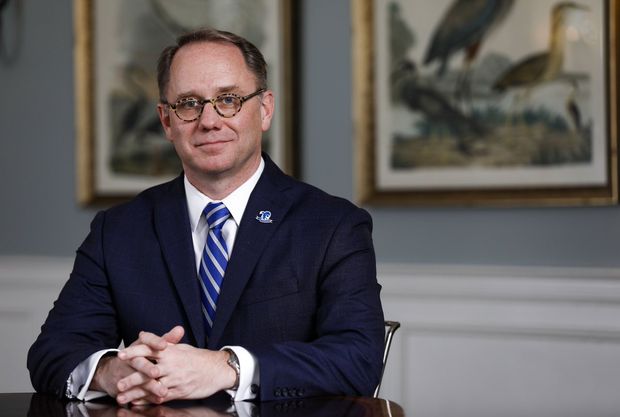 Seton Hall University appointed the current director of Iona College as its next president.

The board of regents of the school voted to appoint Joseph Nyre, who has served as president of Iona since 2011. The appointment was announced. Monday

Nyre replaces Mary Meehan, who has served as interim president of Seton Hall since 2017.

Nyre is a Wisconsin native who earned graduate degrees at the universities of Missouri and Kansas as Harvard University Medical School. He has practiced as a psychologist in academic, clinical and private settings.

During his tenure at Iona, he supervised the crew of the school's staff in New Rochelle, New York.

Nyre will assume the presidency of Seton Hall on August 1.