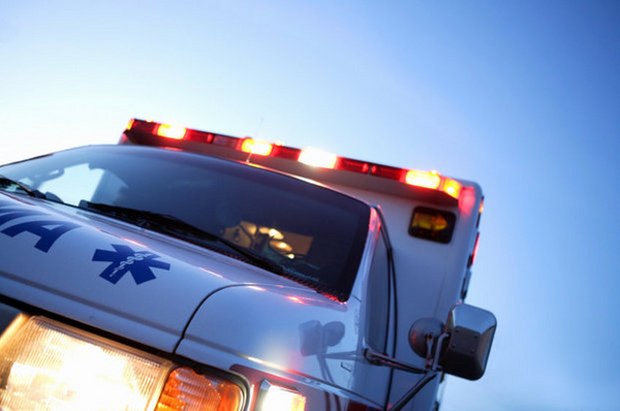 ATHENS, Ohio – The University of Ohio issued a cease and desist order against a fraternity in school after an 18-year-old student was found dead in a residence on Monday, according to reports.

Rescuers were called to a house at 6:39 am to help Collin L. Wiant of Dublin, Ohio. Wiant was pronounced dead at OhioHealth O'Bleness Hospital, reports Athens News.

The police are still investigating the incident and have released some details. They are waiting for a report from the Athens County Medical Examiner.

The News reports that the university ordered the Epsilon chapter of the international fraternity Sigma Pi on Tuesday to stop all activities.

According to the student The Post newspaper, Martha Compton, director of the Office of Community Standards and Student Responsibility, says in the letter that the office "has received information that alleges that (the fraternity) has engaged in conduct that puts the health and safety of (your) members at risk and does not meet the behavioral expectations set forth in the Student Code of Conduct (OU). "

Wiant was a recent pledge of the fraternity, reports News.

In a statement published on Tuesday, university spokeswoman Carly Leatherwood says the residence where Wiant was found "is allegedly an unofficial annex to the Sigma Pi Epsilon chapter."

Leatherwood says that the university is to sue the order to cease and desist "as an abundance of precaution."