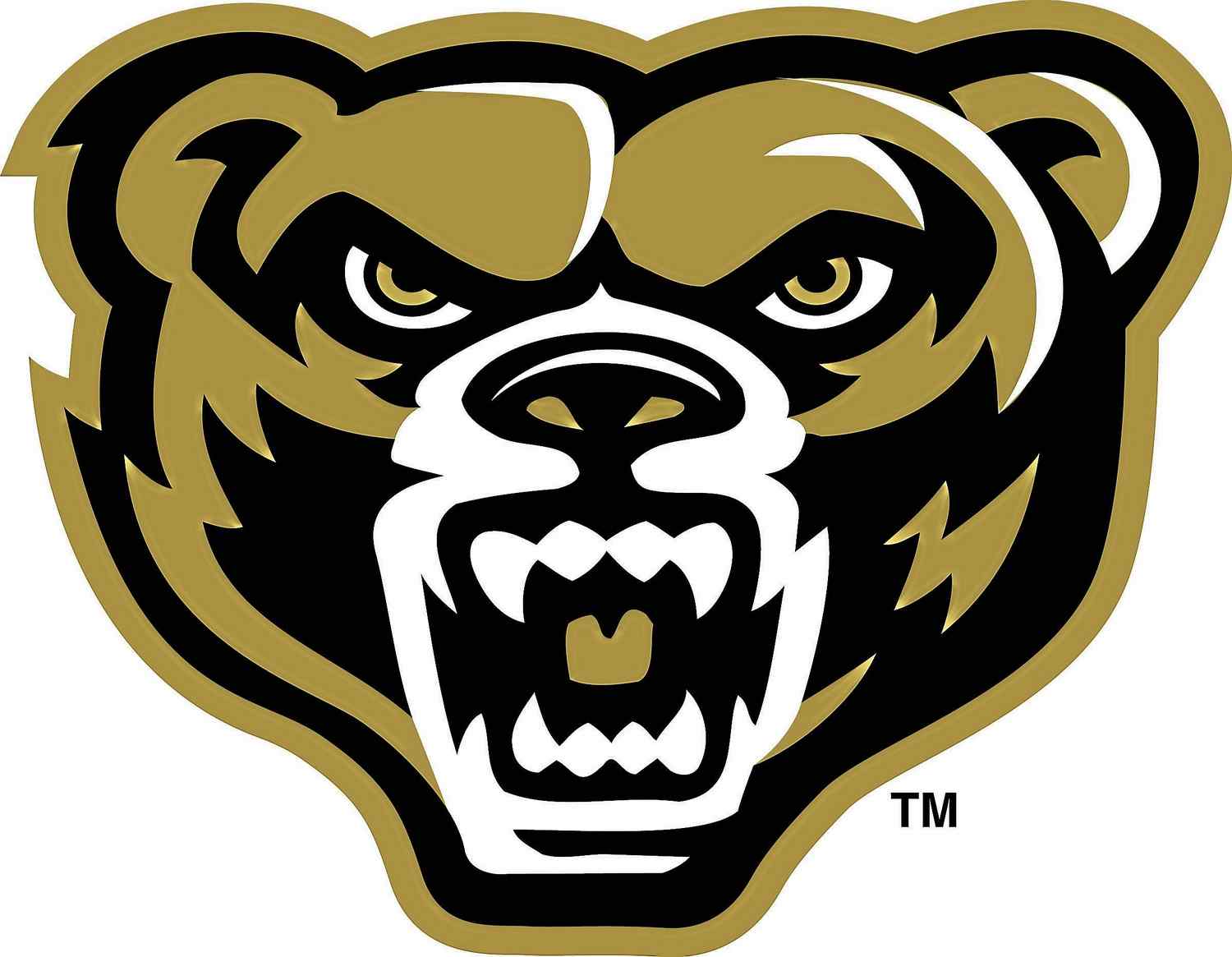 The University of Oakland sends five to the national competition D1

Andrew Bowman, Bryce Stroede, Jacob Bowman, Andrew Storm and Rachel Levy will compete in the East Preliminary Round of the NCAA 2018 Outdoor Athletics Championships, which will be held Thursday through Saturday at the University of South Florida at Tampa, Florida. The coverage of the preliminary competitions will be available in FloTrack.

Sophomore, Andrew Storm is the only field athlete who qualifies for the preliminaries. He will compete in the men's long jump with a mark of 24 feet, 7.75 inches, in which he holds the 41st position.

The classifieds will compete in the NCAA Division I Men's and Women's Outdoor Athletics Championships to be held June 6 to 9 in Eugene, Oregon.