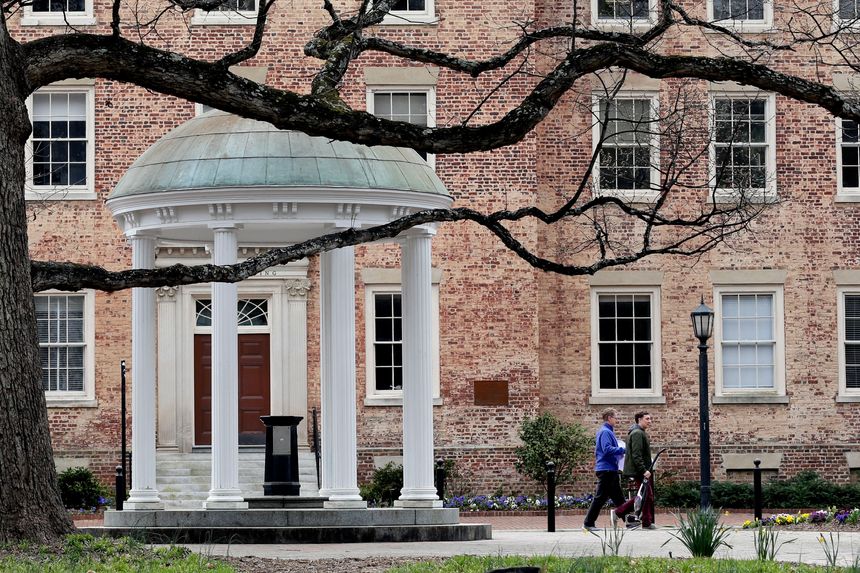 The University of North Carolina at Chapel Hill did not discriminate against white and Asian-American applicants in its process undergraduate admission, a federal judge ruled on Monday, 11 months after the case went to trial.

The school was sued in federal court in North Carolina in 2014 by Students for Fair Admissions, a nonprofit group backed by a conservative legal activist.

That group was also behind an affirmative action lawsuit against the University of Texas at Austin that led to a Supreme Court decision supporting the university, and a lawsuit against Harvard University, in which both a district court as a court of appeals they ruled in favor of Harvard.

Students for Fair Admissions argued that UNC placed too much weight on applicants' race, favoring black, Hispanic, and Native American applicants. They also said that the school did not fully pursue race-neutral alternatives to diversify its student body.

said in her ruling that the school “still has a lot of work to do” in its effort to improve diversity and inclusion, but that it does meets Supreme Court precedent regarding consideration of race in admissions. The school's use of race in the admissions process was strictly tailored, he said, and it had made a good faith effort to consider race-neutral alternatives, such as increasing financial aid, changing its recruiting approach, and accepting more. transfer students.

Mr. Blum said that Students for Fair Admissions was disappointed by the court's finding. He said the group will appeal the decision to the United States Court of Appeals and, if necessary, to the Supreme Court.

A UNC representative did not immediately respond to requests for comment.

The judge said that while the school has advanced by leaps and bounds in recent years, for most of its existence it was defined as "discriminatory and obstructionist policies," not those that harm white and Asian-American students, but disadvantaged students of color.

Although his approach is constitutionally sound, he said, "the University is far from creating the diverse environment described in its Mission Statement and other key documents presented as evidence in this case."

It appeared in the print edition of October 19, 2021 as 'The UNC is free of racial prejudice on admissions'.