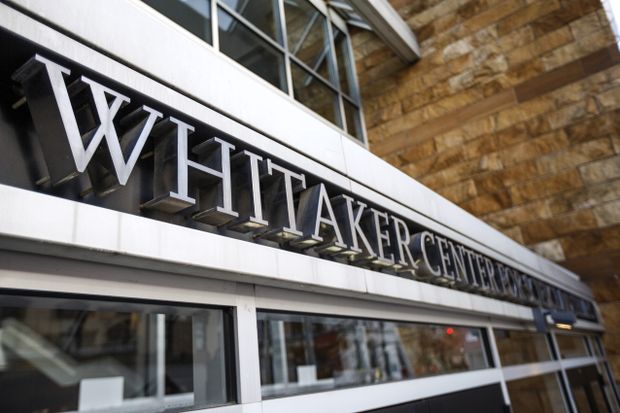 The University of Harrisburg is once again expanding to the Whitaker Center.

The school will lease approximately 7,000 square feet of space on the upper floor (playroom level) of the Harsco Science Center beginning February 1. The University of Harrisburg plans to open its student center after a complete renovation of the space, which will be funded by the university. The school says it has essentially run out of space in its main academic building on Market Street. With this last lease, the school now leases approximately five percent of the 130,000-square-foot Whitaker Center.

The space that will become the new student center is now occupied by KidsPlace, an activity and exhibition area for children. KidsPlace will move to the street level of the Whitaker Center and close on January 28 and reopen on February 1, according to the Whitaker Center website.